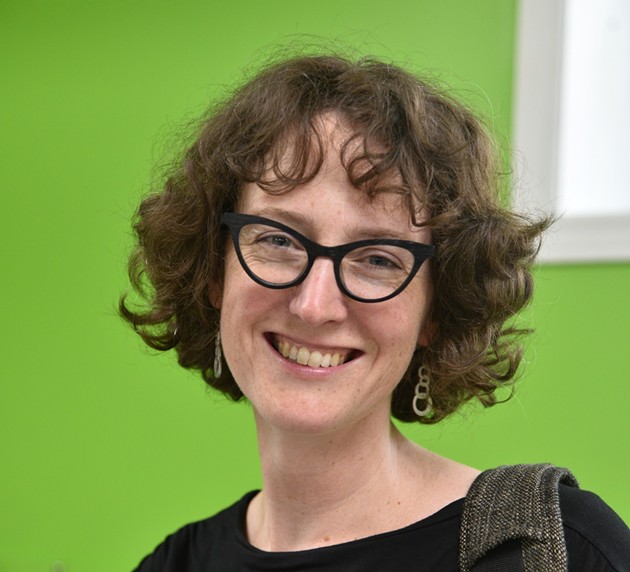 Last week, after more than seven years as government MLAs, two wannabe premiers—Labi Kousoulis and Iain Rankin—proposed modest, provisional versions of the much-needed policy of rent control as part of their bids for the Liberal leadership.

Given that my NDP colleagues and I have been advocating for rent control since 2017 when we first introduced the Rental Fairness and Affordability Act, you can understand why I would be a little skeptical.

These commitments on housing policy from Liberal leadership hopefuls can’t make up for the losses already experienced by so many Nova Scotians. I am thinking of the former tenants at the many buildings across Halifax and Dartmouth that have hit the news in recent months who lost stability, money, and community when they were forced out of their homes by massive rent increases.

Faced with rent hikes in the hundreds of dollars a month, some people have literally lost the roofs over their heads and could end up joining the list—now approximately 400 names long—of those who have been homeless in the Halifax area for more than six months.

If the inboxes of Liberal MLAs are anything like those of our NDP caucus members, they will be full of demands for rent control and stories from tenants facing the impossible choice of finding additional rent money in stretched budgets—cutting back on food in many cases—or taking the risk of trying to find something they can actually afford in the current market.

In the case of Kousoulis, his commitment looks particularly thin, since just over a year ago he spoke against rent control in the Nova Scotia Legislature when the NDP’s Rental Fairness and Affordability Act was debated in the house.

We see from jurisdictions around the world that rent control works. It provides stability and security to long-standing tenants, and when used in tandem with leadership on building affordable housing, creates vibrant communities where people can afford to live.

Non-profit housing providers and co-ops have shown across the province and across the world that when the mission is to provide affordable, good housing, it is possible to accomplish that mission without exorbitant rent increases. That is why the NDP’s proposal for rapid acquisition of older buildings for social housing, through a right of first refusal by the province, has excited many people.

While both Kousoulis and Rankin call for the province to sit down with non-profit housing providers, HRM and landlords, the Liberal government has been at such tables for years, with a rotating cast of lead characters contributing no leadership and little money. These Liberal MLAs have sat in cabinet while the waitlist for public housing has ballooned, affordable housing units have disappeared, and potential landmark projects like what was planned for the Bloomfield site have languished. Why should tenants believe they will take action now?

There will always be a significant private sector role in the rental market, but any premier who sees housing as primarily a financial commodity—rather than a human right—will be ill-equipped to lead us out of our housing crisis.

Squeezed by the lockdown, gutted by a fire, the Mumbai bookshop is scripting a...