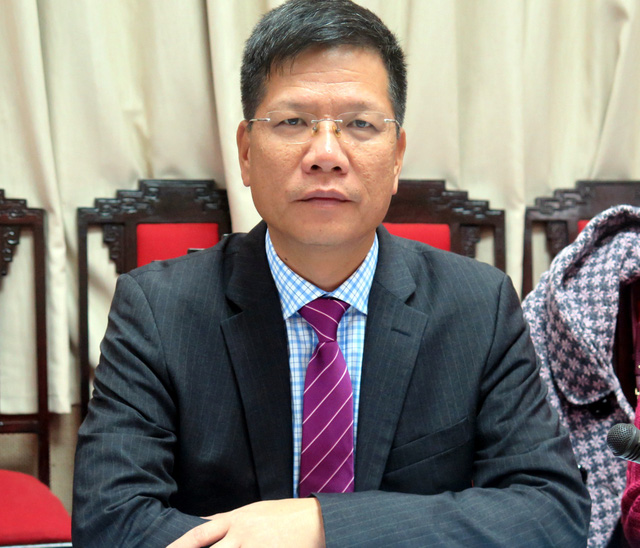 Trần Đình Liệu, Deputy General Director of Việt Nam Social Security talks to the media revealing that almost 100 per cent of pupils and students have coverage under the National Health Insurance Fund

Can you tell us about students’ health insurance coverage in Việt Nam?

By the end of the 2019-2020 school year, the health insurance coverage among Vietnamese students nationwide reached 95.2 per cent – an increase of 1 per cent against the previous school year.

The health insurance fund has helped reduce the economic burden for many parents paying the health costs for their children in case of their serious illness.

Each year, the Vietnamese Health Insurance Fund pays VNĐ 1,000 billion or US$ 43 million for the students health insurance agencies to cover treatment.

By now almost 100 per cent of Vietnamese pupils and students are covered. What’s the driving force behind reaching such a high amount?

Do you have any comments on the Việt Nam Social Insurance Agency scheme to have 100 per cent of all Vietnamese students and pupils covered by the national health insurance scheme?

The current COVID pandemic has seriously impacted the entire socio-economic activities nationwide. The Việt Nam Social Insurance Agency will do all it can to protect the rights and benefits for all people – young and old alike when they need health treatment. We have considered the health insurance scheme for Vietnamese pupils and students as driving force for the increasing health insurance coverage in the country in the year 2020 and the years to come.

We have set a target to have 100 per cent of the pupils and students in the health insurance scheme in the 2020-2021 academic year. We have also adopted a special plan to mobilise financial resource to help poor pupils/students join the national health insurance scheme. Coupled with that we have already developed a plan to work together with Provincial Health Departments nationwide to offer good health care services to all people when they need it._VNS

10 Best Tech Stocks to Buy According to Billionaire Ken Griffin

Column: Technology use during COVID-19 — now what?

Best Buy sees strong tech demand into Q1 2021, but uncertainty after that