In the early afternoon on the first day of spring semester classes, the University of Miami announced that Peter Travisano, a freshman neuroscience major who had dreams of medical school, died in an automobile accident on Jan. 24. Peter was the son of Jacqueline Travisano, UM’s executive vice president for business and finance and chief operating officer.

In his lone semester at UM, Peter had a 4.0 GPA and was on the dean’s list.

The death was announced to the UM community through an email from President Julio Frenk, hours before posts remembering him started to circulate on social media. 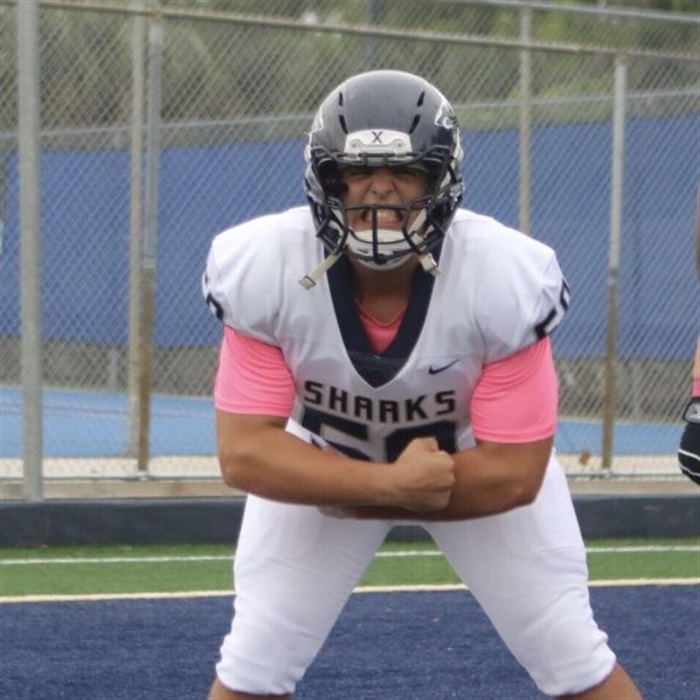 A member of his high school football team at University School in Davie, Florida, Peter’s former coaches and teammates posted on social media saying that his name will always be remembered for “setting records” and “being as strong as an OX.”

In his letter, Frenk describes Peter as “an outstanding student who possessed great drive and ambition” and was well liked by those around him.

Peter is survived by his mother Jackie and his father Peter.

My Power Suit Cannot Be Tainted By Persecution, Enslavement And Forced Labor Of Uyghur...

Lekki Shootings, Buhari the unbothered…10 moments that painted Nigeria as a zoo » YNaija