Toyota already sold EVs, such as the RAV4 EV, but it has none currently available. The first one from its Beyond Zero initiative was teased on April 12, and the official revelation will happen on April 19, possibly at the Auto Shanghai 2021. We guessed Beyond Zero would be part of these cars’ name, and the French magazine L’Argus confirmed that when it revealed how the first electric vehicle from this new batch would be called: BZ4X.

BZ obviously refers to Beyond Zero. The X relates to the car being a crossover, and the 4 relates to the vehicle’s size. L’Argus says it will be equivalent to the RAV4. These names would be trademarked, but L’Argus did not present the trademark documents that refer to those names.

If you check the list of names and the six EVs Toyota anticipated, you’ll see there is one name more. Considering the BZ1 should be a tiny vehicle, we’d bet this is the name that is not represented by the concepts.

If the crossovers are the ones with plastic cladding on the fenders, the pictures match the list of names: there are only two in both cases, and we have already identified the BZ4X from the teasers. The BZ2X must be the one above.

Regarding the BZ2, BZ3, BZ4, and BZ5, we’d bet the vans would be the BZ2 and BZ3. The BZ4 should be the rosy, lower vehicle, and the BZ5 would be the golden one in the lower line of cars, to the left of the supposed BZ2 and BZ3 vans. Are we correct? We have no idea, but that seems to be a good guess. Feel free to share yours in the comments. 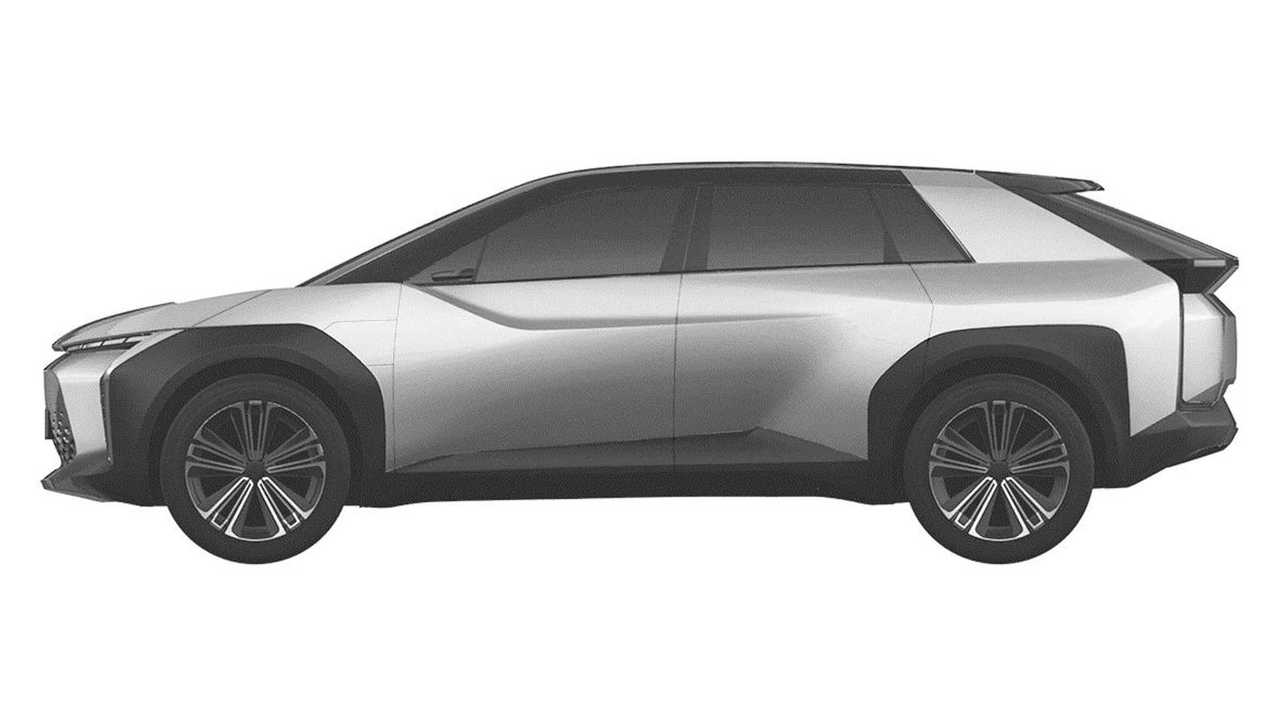 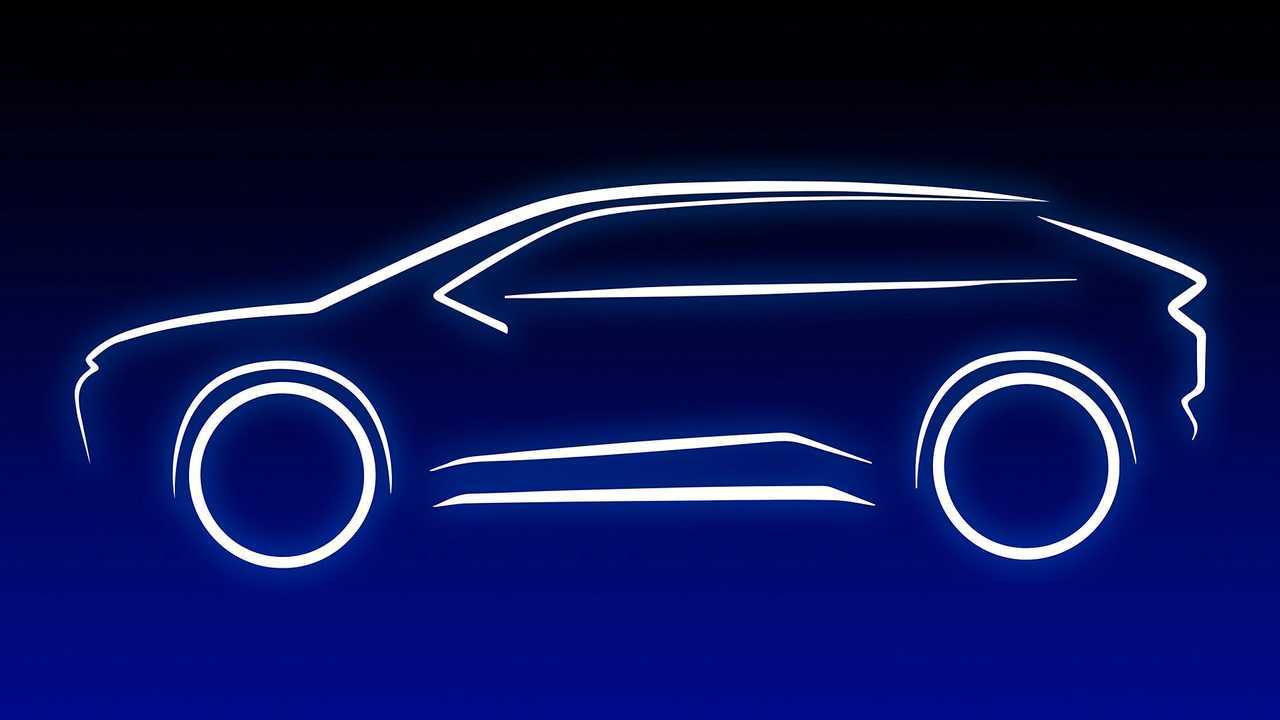 These six EVs were all expected to come to market with solid-state batteries. It seems Toyota was confident this new battery tech would be the only one able to make EVs competitive. With governments banning ICE cars all over the world, the company probably does not have a choice but to start selling them whenever possible. Especially in China, where the government is pushing EV adoption intensely due to how big its cities – and associated pollution matters – are.

How One Automaker Is Dealing With Too Many Jobs, Not Enough Qualified Applicants

‘Extremely unlikely’ that Covid leaked from a lab, says WHO

‘I am alive and kicking’, says veteran actress Tabassum as she reacts to ‘death’...

Sanjay Kapoor on failure: ‘I didn’t give up when I was...

Less than 4 weeks to go until the Future Soldier Technology...