Toshiba was a pioneer in personal computer space, and had launched its first laptop – T1100, in 1985.

Toshiba is out of the laptop business, officially, after transferring its remaining shares in Dynabook to Sharp Corporation.

“As a result of this transfer, Dynabook has become a wholly owned subsidiary of Sharp,” Toshiba said in a statement.

Toshiba was a pioneer in personal computer space, and had launched its first laptop – T1100, in 1985. It was an IBM PC-compatible laptop computer powered by an Intel 80C88 clocking at 4.77 MHz, with 256 kB RAM. 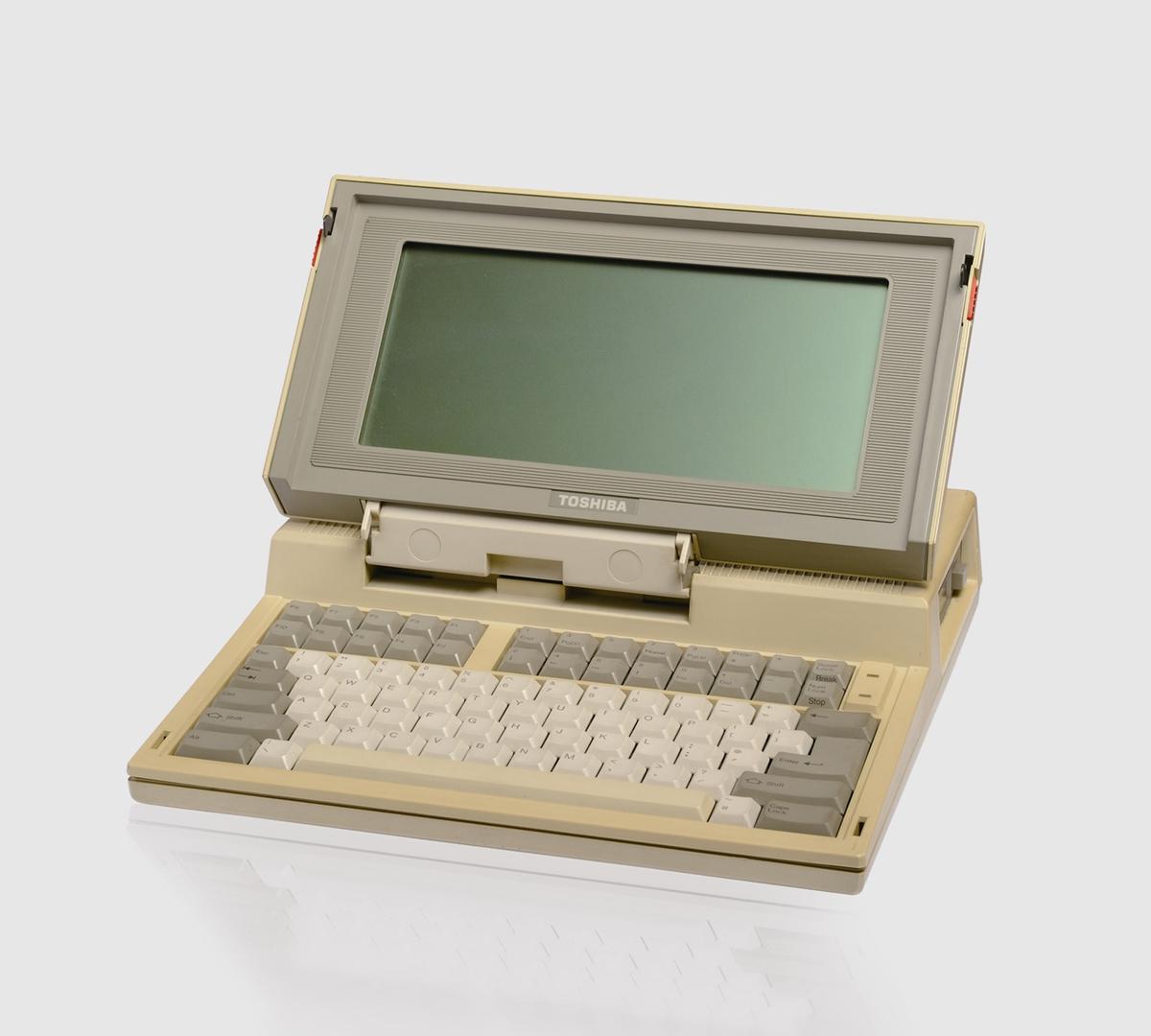 “The T1100 was a true pioneer in the development of laptop PCs, winning acceptance not only from PC experts but the business community as well,” the Institute of Electrical and Electronics Engineers (IEEE) said in a report.

Toshiba was a prominent brand in the portable PC business, and in the past 35 years, it has developed several products. Its Satellite, Portégé, and Qosmio line of laptop computers were introduced during the 1990s and early 2000s; they competed against products made by IBM, Apple, and Dell.

You have reached your limit for free articles this month.

Find mobile-friendly version of articles from the day’s newspaper in one easy-to-read list.

Move smoothly between articles as our pages load instantly.

Enjoy reading as many articles as you wish without any limitations.

A one-stop-shop for seeing the latest updates, and managing your preferences.

A select list of articles that match your interests and tastes.

We brief you on the latest and most important developments, three times a day.

*Our Digital Subscription plans do not currently include the e-paper ,crossword, iPhone, iPad mobile applications and print. Our plans enhance your reading experience.

Presence of antibodies may not guarantee protection from COVID-19, say scientists

What are the Storage Area Network Market opportunities, risk and overview?...