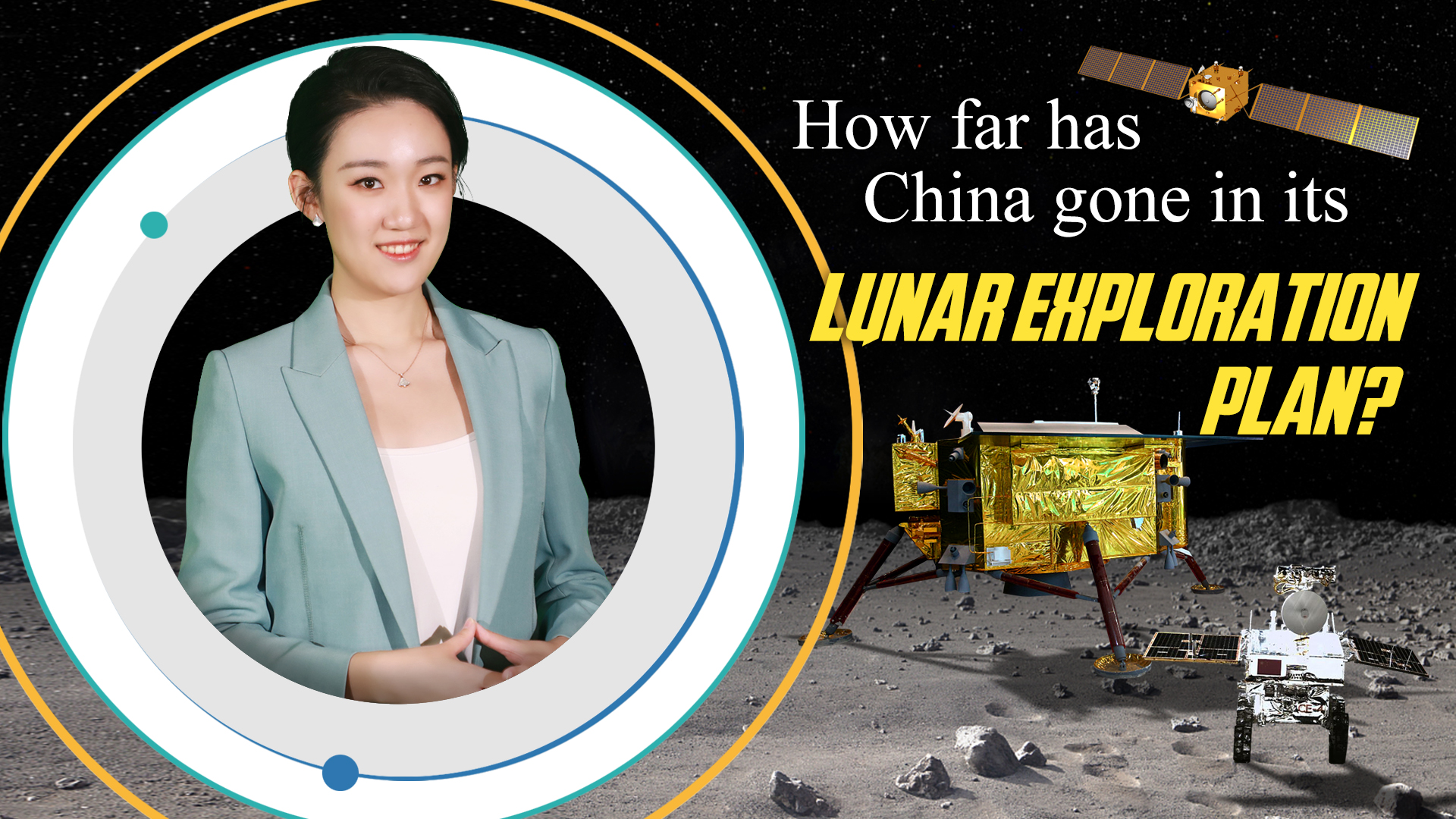 With its first-ever landing on the far side of the Moon last year, China’s Chang’e-4 lunar probe opened a new chapter of lunar exploration.

Next up is the Chang’e-5 mission, which is expected to launch this month.

But before that, let’s review China’s lunar exploration program.

The first phase is to orbit the Moon.

In October 2007, China launched the Chang’e-1 satellite. After 16 months of in-orbit detection, the satellite successfully concluded its mission with a controlled crash into the lunar surface. The Chang’e-1 also obtained a full image of the Moon’s surface. 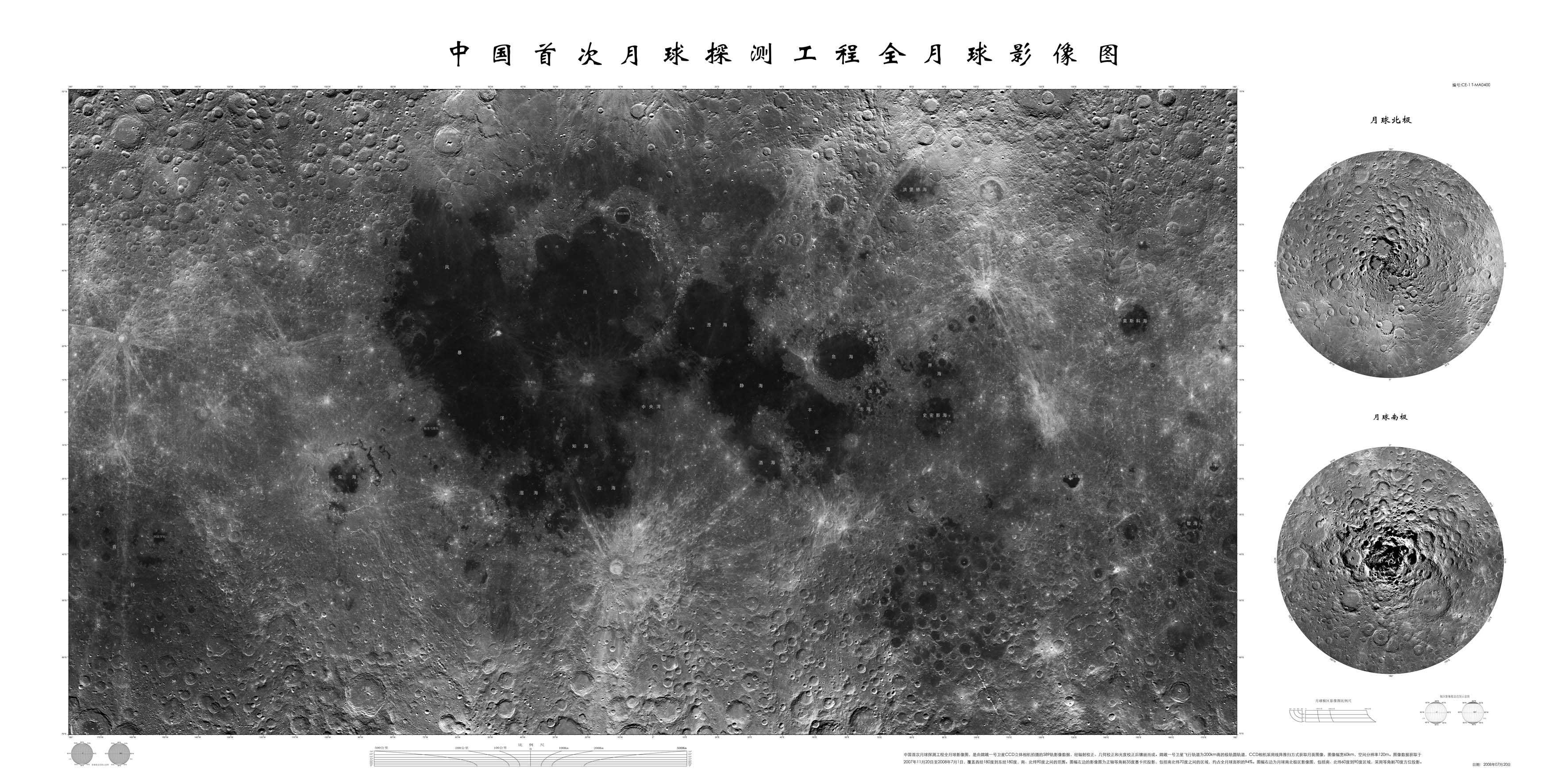 The second phase is to ensure a soft landing on the lunar surface and achieve automatic inspection.

The forerunner satellite, Chang’e-2, was sent into the Moon’s orbit in October 2010. It completed a series of technical verifications, paving the way for the rest of the “landing” phase.

Then came the lunar probes. Chang’e-3 and Chang’e-4 were launched in December 2013 and January 2019 respectively. They collected a massive amount of data, helping researchers making progress in understanding the Moon.

The third phase returning will be carried out by the upcoming Chang’e-5 mission. It will make a soft landing on the Moon and bring samples back to Earth.

Chang’e-6 is expected to land on the Moon’s South Pole and bring back rocks and soil.

The Chang’e-7 probe will also go to the South Pole to explore the landform, material composition and space environment in that area.

And the Chang’e-8 will carry out lunar surface tests on some key technologies, which may be applied in future lunar expeditions.

“Chang’e” will continue its journey and unveil more of the mysteries of the Moon.