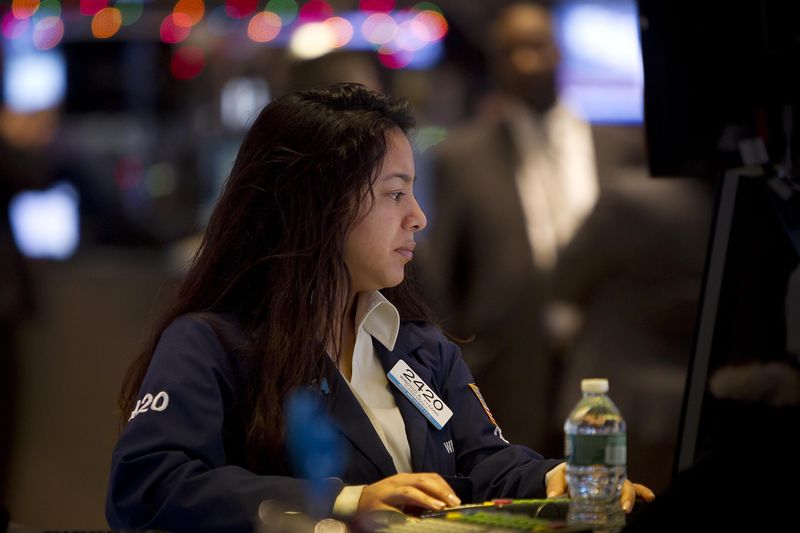 Investing.com –  The S&P 500 ended Tuesday in the red as a wave of selling hit stocks late in the day on reports that fiscal talks on the next coronavirus stimulus package had reached a stalemate.

In an interview with Fox News, Senate Majority Leader Mitch McConnell confirmed that talks between the Democrats and the White House were at “a stalemate,” souring investor optimism that lawmakers will agree on a new round of fiscal stimulus sooner rather than later.

Industrials pared gains on the news, as investors reined in bets on travel stocks, with the airlines, in particular, losing wind.

Boeing (NYSE:) closed up just 0.4%, after shrugging off earlier data showing that the pace of order cancellations last month outweighed the pace of new orders its customers continue to pull orders for its much-maligned 737 MAX jets.

Tech’s move deeper into the red also exacerbated the downside in the broader market, paced by a decline in the so-called fab 5 companies.

On the vaccine front, Russia became the first country to approve a Covid-19 vaccine, which President Vladimir Putin said had already been given to his daughter.

But while many health professionals have raised questions over the safety and efficacy of the Russian-dubbed “Sputnik-V” vaccine, which went into clinical trials less than two months ago on June 17, the news helped lift investor optimism that an inoculation could be found sooner rather than later.

Financials held onto some gains, thanks to a jump in banks following a move higher in .

Higher interest rates are seen as a boon for banks, boosting net interest margin – the difference between the interest income generated by banks and the amount of interest paid out to their depositors.

Canada Goose (NYSE:) fell 5% after the retailer’s gloomy guidance offset quarterly results that were not as bad as feared.

From Polio to Tetanus, five vaccines that saved the world before...