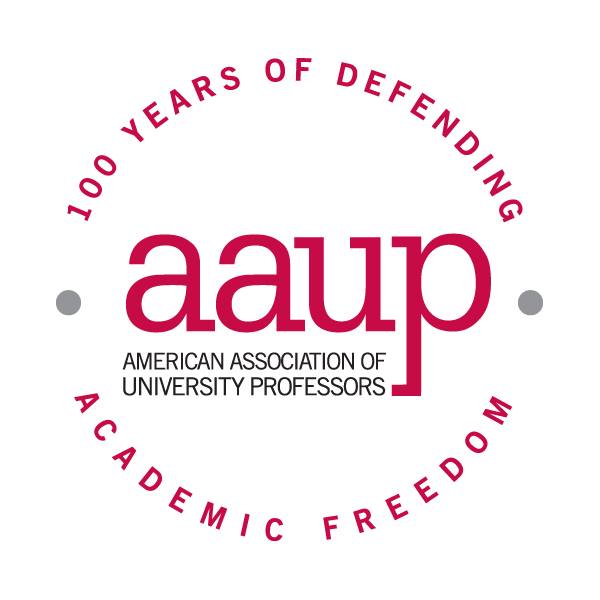 Klamath Falls, Oregon: While negotiations continue between faculty organized through Oregon Tech – American Association of University Professors (OT-AAUP) and the Oregon Tech administration, progress has not yet been made on the core issues of compensation, benefits, and workload.

“Tentative agreements were reached Thursday on association rights, notices of appointment, and discipline,” said Andria Fultz, an associate professor of communication and member of the OT-AAUP executive committee, “but more work needs to be done.”

If an agreement is not reached by April 26 at 6:00 AM, faculty will strike. If OT-AAUP is forced to strike, it will be the first time any public university faculty has gone on strike in Oregon history.

Over 520 students and community members have sent letters to the president and provost urging Oregon Tech administration to settle a fair contract as soon as possible. The public is encouraged to sign on to a petition in support of a fair contract for Oregon Tech faculty at https://actionnetwork.org/letters/fair-contract-now-for-otaaup.

“We are bargaining for a fair contract because we care about our students,” said Ben Bunting, an associate professor of humanities. “This matters not only because our working conditions are their learning conditions, but because they deserve respect in the workplaces for which we are preparing them as well.”

Oregon Tech faculty first organized a union in 2018 over an ongoing struggle to secure fairer labor practices. Bargaining of their first contract began in fall 2019 and has continued for over 500 days without reaching a contract.

Negotiations will continue until an agreement is reached, even if that means negotiating teams must meet during a strike. OT-AAUP remains committed to securing a fair contract and fighting for fair wages, secure benefits, and reasonable, clearly-defined workloads for Oregon Tech faculty.

Automotive Vehicle to Everything (V2X) Communications Market 2020 Global Analysis, Opportunities and Forecast to...