• The Ford Ranger and Toyota Hilux are two of the more popular bakkies in SA.

• Ford’s Ranger has 58 variants to choose from.

When it comes to choosing your next bakkie, prospective buyers only really look to two carmakers: Ford and Toyota. And when we tally up the scores, it is Toyota’s Hilux that walks away with the laurels as the top-selling bakkie, either for a month or a year.

However, just because the Hilux is the top dog doesn’t mean that our bakkie market is thin around the edges when it comes to selection. Most automakers have a bakkie in their arsenal, and some offer more than one. Nissan, for example, is the only carmaker to offer a half-tonne bakkie in the form of the NP200, while Ford’s sole competitor is the Ranger – available in single, SuperCab, or double cab.

While there are several options to choose from, which automaker has the greatest number of bakkies in its line-up? 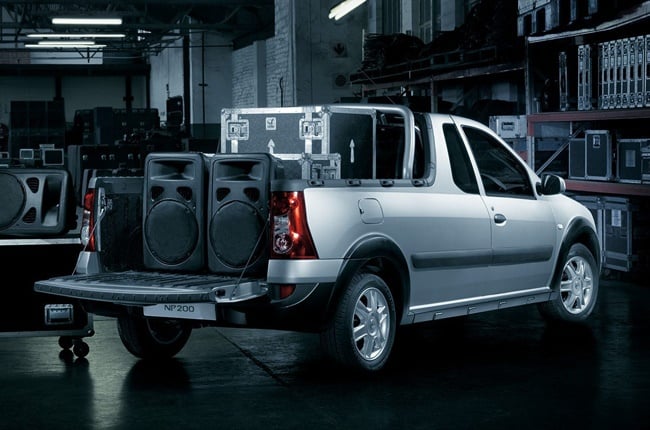 There are several ways of how this question can be interpreted and answered. Either we look at model ranges, or how many variants there are of a single model.

In the Ford Ranger’s case, prospective buyers can choose from 58 variants, all displacing the various body types. The Ranger is one of the overall best-selling vehicles in South Africa; hence Ford SA gave buyers ample choice; a bakkie for every need and requirement.

But the Ranger is the only bakkie in Ford’s entire model range.

Mahindra, Nissan, and Toyota, though, have more bakkie models to choose from. In Mahindra’s case, the Bolero, Genio, and Pik Up are the bakkie options from this Indian automaker, while Nissan offers the NP200, NP300/Hardbody, and Navara.

Toyota also has three bakkie models to choose from; that being the Hilux, Land Cruiser 76, and Land Cruiser 79. The Land Cruiser bakkies are often counted as one, given their similar design, but they are individual offerings in own right.

In terms of how the pecking of the listed bakkies goes, the Hilux is the most popular choice, followed by the Ranger. 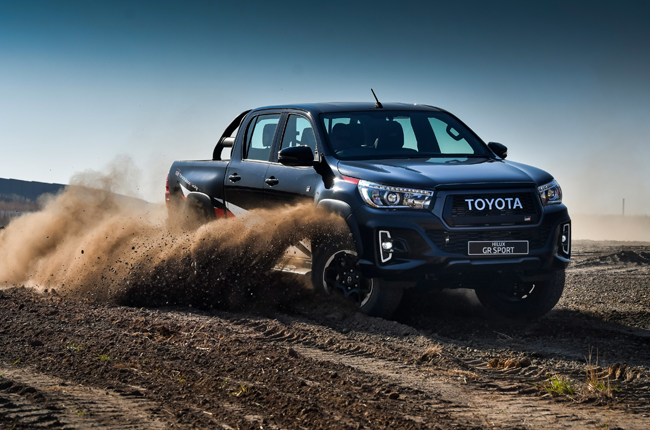 Çoronavirus: Countries focus on protecting consumers amid and after COVID-19 – World News Report