“Robo-plants,” remote-controlled Venus flytrap, and crops that aids agriculturists detect when they are hit by disease could come to reality after researchers produced a high-tech system for communicating with vegetation. 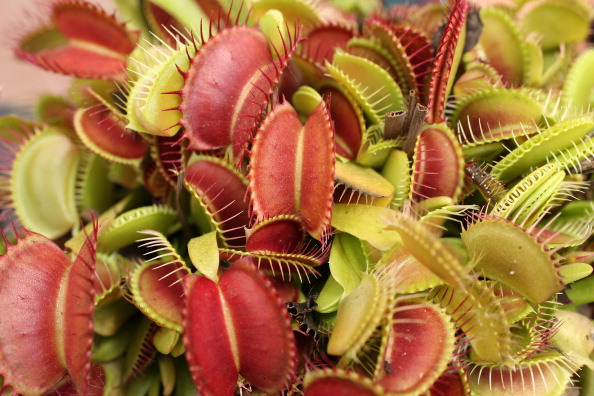 Scientists in Singapore connected plants to electrodes that have the ability to monitor the weak electrical pulses naturally discharged by the greenery. The researchers made use of the technology to trigger a Venus flytrap to snap its jaws close when a button on a smartphone app is pushed.

They then connected one of its jaws to a robotic arm and got the device to carry a piece of wire half a millimeter thick, and grab a small object that is falling.The technology is in its first stages, but scientists feel it could eventually be used to construct advanced “plant-based robots” that can carry a host of fragile objects which are too exquisite for stiff, robotic arms.

Chen Xiaodong (陳曉東), the chief author of a study on the research at Nanyang Technological University, told reporters that these types of nature robots can be combined with other artificial robots [to produce] hybrid systems.There are still some challenges to be conquered.

Researchers can make the jaws of flytrap close, but cannot yet make them reopen, this process takes 10 or even more hours to occur naturally.The system can also pick up signals discharged by plants, increasing the possibility that farmers would be able to discover problems with their crops at an initial stage.

“By observing the electrical signals of the plant, we may be able to discover possible distress signals and deformity,” Xiaodong said. “Farmers may notice when a disease is in progress, even before major symptoms appear on the crops.”

Researchers trusted that such technology could be particularly important as crops face high levels of threats from climate change. Researchers have known for a long time that plants discharge very weak electrical signals, but their unequal and waxy surfaces make it very hard to mount sensors effectively.

The scientists produced film-like, soft electrodes that tightly fit the surface of the plant and can notice signals correctly. They are connected with the use of a “thermogel,” which is liquid at low temperatures but becomes a gel at room temperature.They are the latest to organize research involving communication with plants. 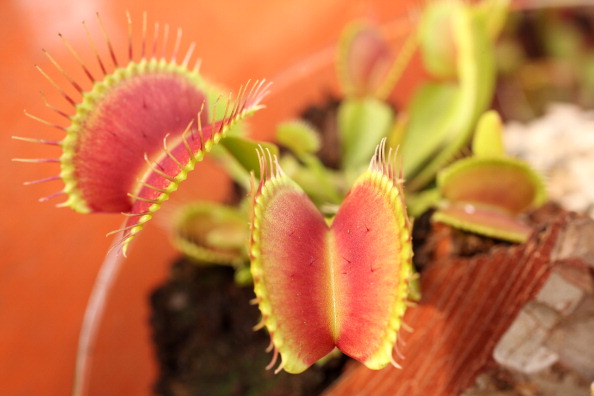 In the year 2016, a Massachusetts Institute of Technology team changed the spinach leaves into sensors that can convey an e-mail alert to researchers when they notice materials that are explosive in groundwater.

The team implanted carbon nanotubes that release a signal when plant roots detect nitroaromatics – compounds often seen in explosives. An infrared camera then reads the signal that sends out a message to the scientists.

© 2021 NatureWorldNews.com All rights reserved. Do not reproduce without permission.

© 2021 NatureWorldNews.com All rights reserved. Do not reproduce without permission.