• The strong sales figure affirms the automaker as a top brand in South Africa.

Kia South Africa had another strong month in October 2020, selling 1478 new vehicles in the month. The total sales figure puts Kia in the ninth place overall for automakers in South Africa, but still in the top-ten.

The best-selling model for Kia was its Picanto. In total, 583 new Picanto’s were shifted off showroom floors, of which three were the recently introduced Picanto Runner. The Picanto is a regular contender for a position among the ten best-selling passenger cars in South Africa, winning customers over with its value-for-money proposition and low running costs.

Kia’s second best-selling model is the new Seltos. The compact crossover arrived in South Africa in the closing stages of 2019, but the range was expanded with a diesel engine in 2020. The diesel derivative has received praise for its impeccable fuel economy and comprehensive package, which only justifies why it counts among the Korean automaker’s top-selling products. 332 units of the Seltos were sold last month.

The Rio, another one of Kia’s hatchbacks, also performed well, registering the third-highest sales figure among the automaker’s products. 223 units were sold last month, putting it 20 units clear of the Sportage on 203 units.

Swipe through the image gallery below and see how many units each model sold in October 2020.

KEEP UPDATED on the latest Wheels news by subscribing to our FREE newsletter. 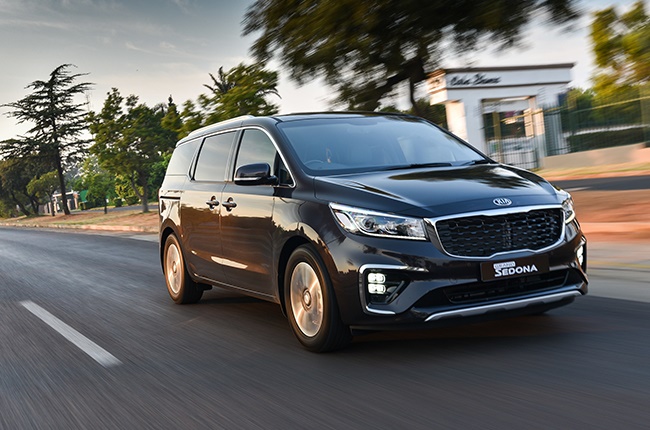 New mutation of coronavirus renders it up to eight times more infectious in human...

Tech This Week | Forget TikTok, what India must focus on is semiconductors

As Priyanka Chopra Opens Up About Bullying, What Other Bollywood Celebs Were Intimidated as...