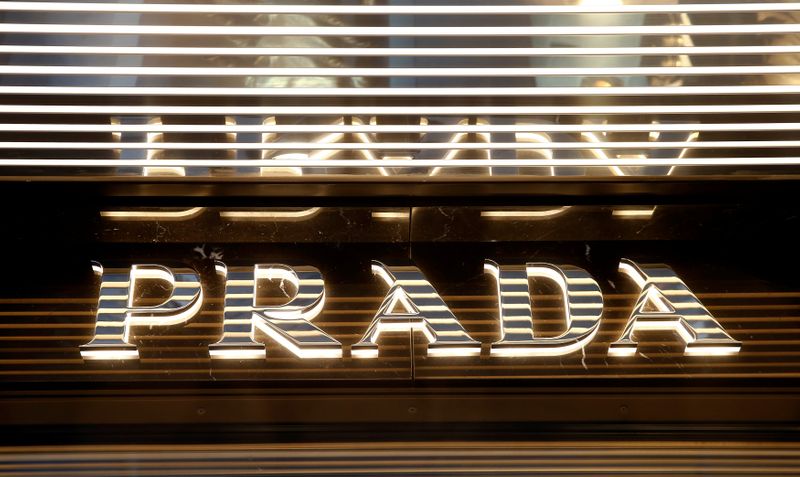 The new role marks a further step in the company’s efforts to address an issue facing all global fashion brands in recent years as consumers, diverse in themselves, become more aware and demanding regarding representation of minorities.

Prada, Gucci and Dolce & Gabbana have been criticized in the past for products and advertisements that some consumer groups deemed inappropriate. Some Italian fashion houses have been criticised in recent years for creating products deemed racist, including Gucci’s 2019 “Blackface” sweater, with a mouth cut out and trimmed in red, and a keychain of a monkey with inflated lips by Prada in late 2018.

In 2018 also, Dolce & Gabbana was forced to cancel a marquee show in Shanghai in the wake of an advertising campaign that was slammed for depicting Chinese women in a racist way.

Savell, previously director of cultural diversity- partnerships & engagement at French luxury giant LVMH (PA:), will be responsible for developing policies to ensure diverse representation of cultures and perspectives across the group.

She will work closely with Prada’s Diversity and Inclusion Advisory Council, created last year after the brand was accused of racism in relation to some of its products in late 2018.

Uber reportedly selling air taxi business, but would it have taken...

Why water and sanitation systems are vital for VN’s economy –...