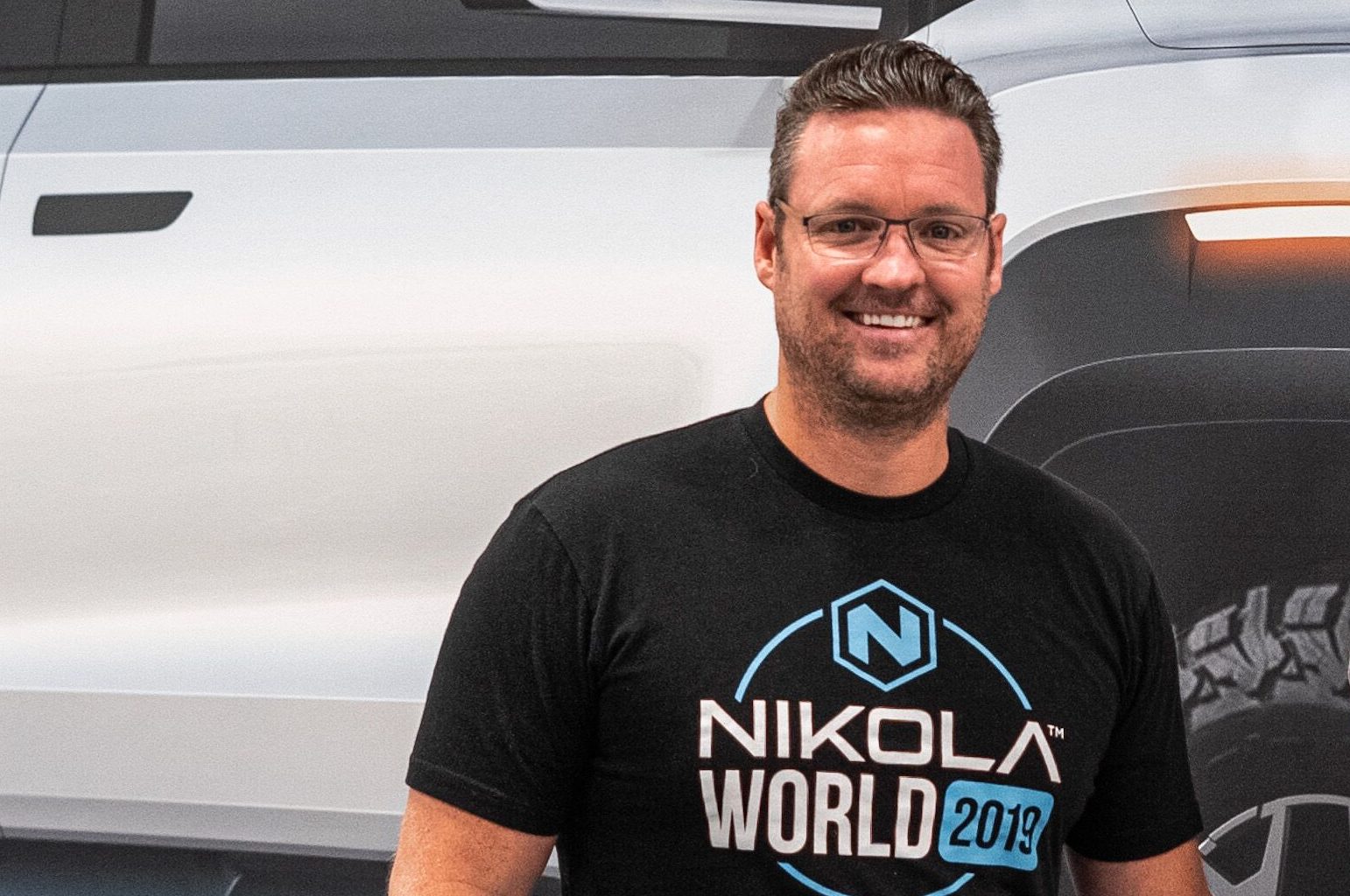 Trevor Milton, the embattled founder of the electric vehicle start-up Nikola, has resigned his position as CEO and executive chairman of the company’s board of directors.

Milton made the announcement on Sunday after over a week of battling back against short-seller shareholders who alleged that he inflated the company’s value over the last few years. While he released a statement last week denying allegations, the company’s stock price tanked over the past weeks. It hit a high of $50 on September 8th and closed Friday at $34.

“The focus should be on the company and its world-changing mission, not me,” Milton wrote in a tweet late Sunday. “I intend to defend myself against false accusations leveled against me by outside detractors.”

Milton last week fired back against accusations of inflating the data and performance of the company’s hydrogen fuel cell-powered trucks. He did, however, admit that a video used to impress potential investors did not feature a Nikola truck driving on its own accord.

Tesla founder Elon Musk had been critical of the hydrogen technology in Nikola’s signature, as-of-yet unreleased truck, the Badger. Milton responded to his skepticism in an interview with Observer in June, touting the pickup that he promised would be available in 2022.

“The Badger pickup is a real truck. It’s built to compete with Ford F-150,” he said. “We are talking about being able to put ladders on it, pulling trailers with it and going off the road with it. You can do everything with it. And it’s a zero-emission pickup that runs off of both [lithium-ion] batteries and fuel cells. You get all the performance out of an electric vehicle and the power and range of a hydrogen vehicle. It can give you up to 600 miles on each charge. No one else has come close to that.”

Milton will be replaced as chairman of the board by Stephen Girsky, a former General Motors executive.

I will be cheering from the sidelines with you. Your greatest fan. pic.twitter.com/IaYfZedYhK 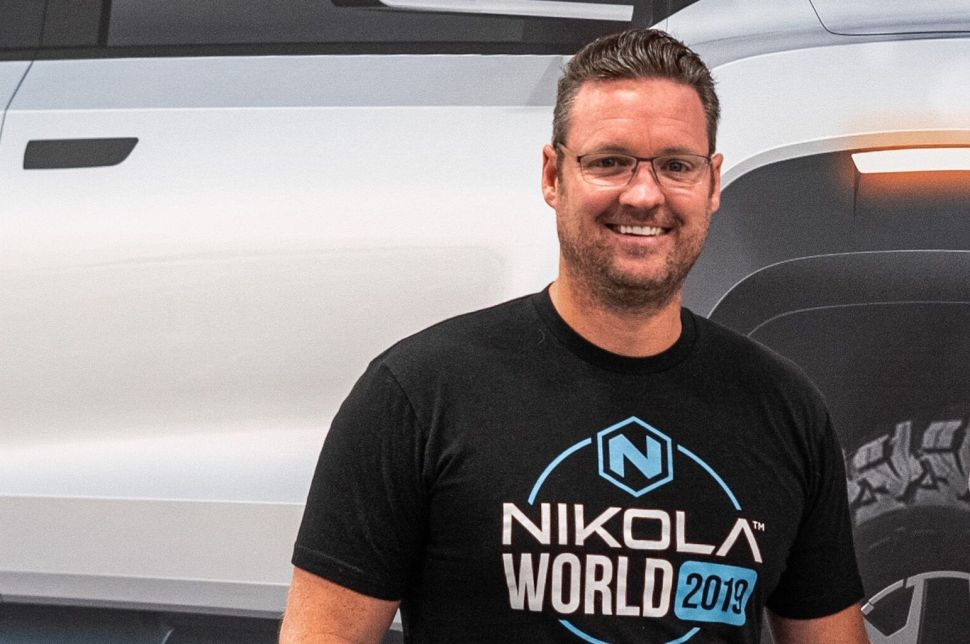 John and Laurie Wiles, Driving Me Crazy Automotive Reviewers, and Hezi Aris, Yonkers Tribune Publisher/Editor on Westchester On the Level – Thursday, May 6,...

Check out these masks that boast of technology and smart designing- The New Indian...

US announces support for waiver on coronavirus vaccine patents