Naseeruddin Shah, in a conversation with India Today Television, said that nobody is interested in the opinions of “some half-educated starlet”. 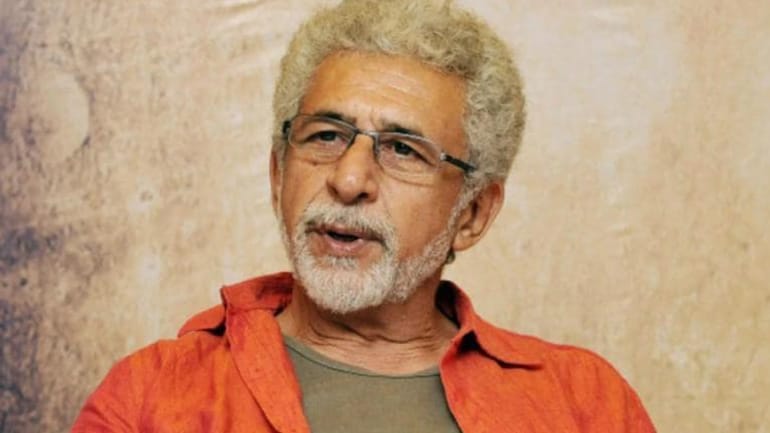 Sushant Singh Rajput’s tragic death trigerred many debates around nepotism, favouritism and bullying in Bollywood. The actor was found hanging at his Bandra residence on June 14, sending shockwaves across the nation.

Actor Naseeruddin Shah, in a conversation with India Today Television, denied the presence of a ‘movie mafia’ in the Hindi film industry. When asked about the probe in Sushant Singh Rajput death case, the politics involved in it, and the coverage by certain media houses, Shah said that the people who have frustration in their mind towards the industry are ‘vomiting it out to the press’.

He said, “It’s sickening. It is absolutely sickening. I have not followed it. I felt deeply grieved when the young man died. I did not know him but he had a bright future and it was a waste of a life. But I did not bother to follow the nonsense that’s being spouted by a whole lot of people. Every person who has any little frustration in his mind, in his heart, about the commercial industry, has been vomiting it out to the press. It is absolutely disgusting. I mean, keep these complaints to yourself, no one is interested.”

He added, “No one is interested in the opinions of some half-educated starlet who decides to take it upon herself to you know, get justice for Sushant. If there is justice that needs to be done, I think we need to have faith in the process of the law and if it is none of our business I think we should we should not concern ourselves with it.”

ALSO READ | Naseeruddin Shah: There is no movie mafia, it is a concoction of certain imaginative minds

ALSO READ | Naseeruddin Shah on his role in Bandish Bandits: Have always enjoyed playing a baddie

ALSO READ | Naseeruddin Shah was the most fun person on set ever: Bandish Bandits actors Ritwik and Shreya

Changing the world, one mom at a time