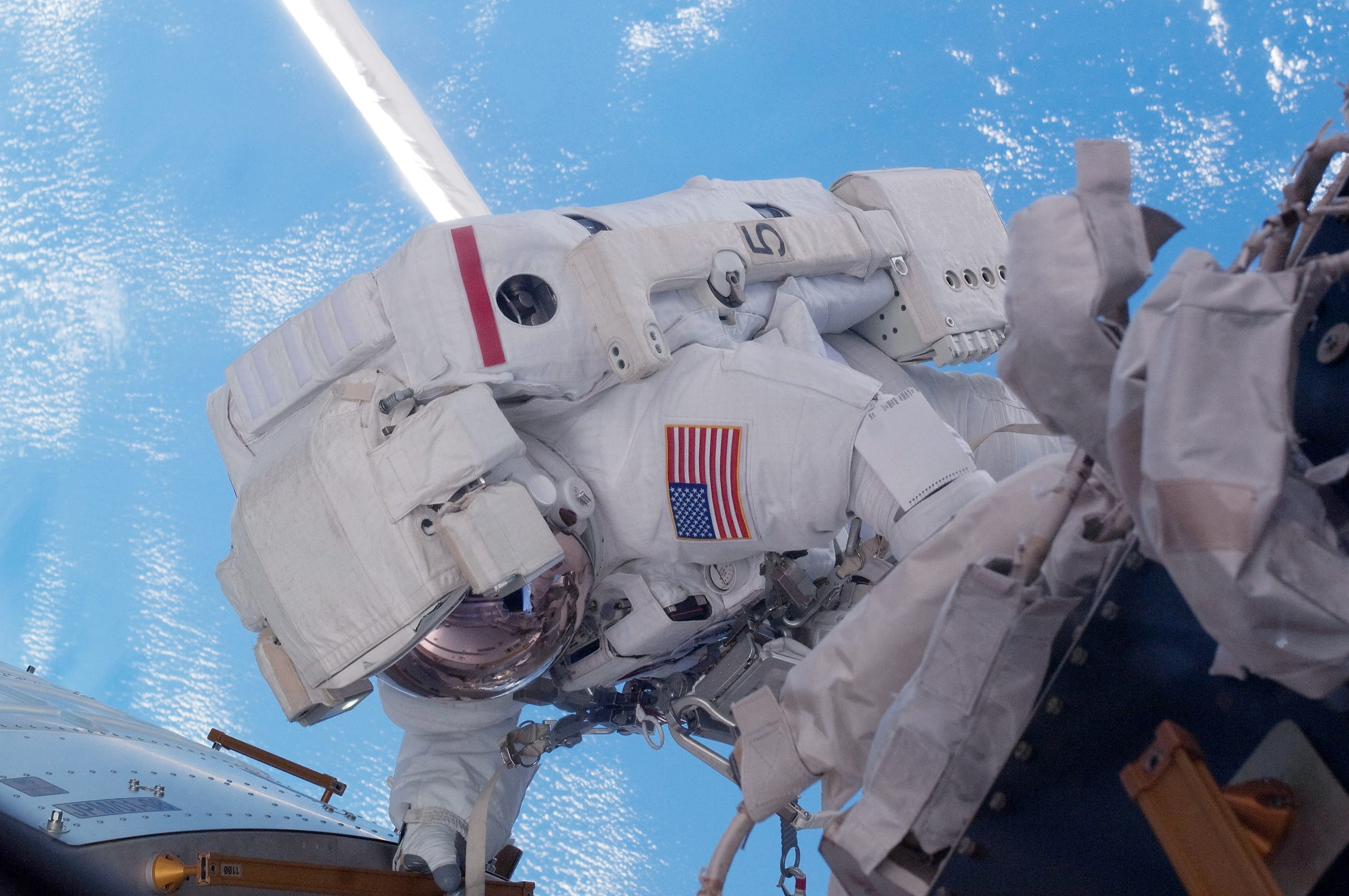 IN SPACE – JULY 12: In this video screen grab provided by the National Aeronautics and Space Administration (NASA), NASA astronaut Mike Fossum, Expedition 28 flight engineer does repairs on the International Space Station during a planned six-and-a-half-hour spacewalk July 12, 2011 in space. Space shuttle Atlantis has embarked on a 12-day mission to the International Space Station where it will deliver the Raffaello multi-purpose logistics module packed with supplies and spare parts. This will be the final launch of the space shuttle program, which began on April 12, 1981 with the launch of Colombia. (Photo by NASA via Getty Images) NASA via Getty Images

NASA created stratospheric levels of speculation with an announcement last week that it had made a major “discovery” on the surface of the moon. With the news set to drop from its Stratospheric Observatory for Infrared Astronomy (SOFIA) on Monday, expectations are soaring.

According to a statement from the space agency, the discovery “contributes to NASA’s efforts to learn about the Moon in support of deep space exploration.” NASA also reminded the world that in 2024, its Artemis program will send humans to the moon for the first time since 1972. The mission will include the first woman to ever step on the lunar surface and will serve as a link to the space agency’s plans to send humans to Mars in the 2030s.

NASA hasn’t offered any direct clues about what it will announce, but there are plenty of inferences to make. SOFIA is a souped-up 747 jet with an advanced laboratory and 9-foot telescope that can “observes in infrared wavelengths and can detect phenomena impossible to see with visible light.” One of the four scientists who will be on board for the announcement, Dr. Casey Honniball, has used SOFIA to search for water on the lunar surface, with some success, according to a paper she published earlier this year.

Other possibilities exist, of course — another NASA scientist who will be at the announcement, Dr. Naseem Rangwala, is an expert in astrobiology and has focused in part on surveying molecular gas. Perhaps another material has been discovered on the moon—or ruled out entirely.

There has been no shortage of news around the moon this year. NASA has been ramping up Project Artemis for some time and rolling out the announcements, both scientific and business-related. In September, the agency announced that it had found a new, shorter, fuel-efficient route to the moon that could allow probes to get there on the cheap; last week, word broke that it had contracted Nokia to build a cellular network on the moon’s surface.

Nokia was one of the 15 companies NASA tapped to help build a human base on the moon as part of the Artemis program. 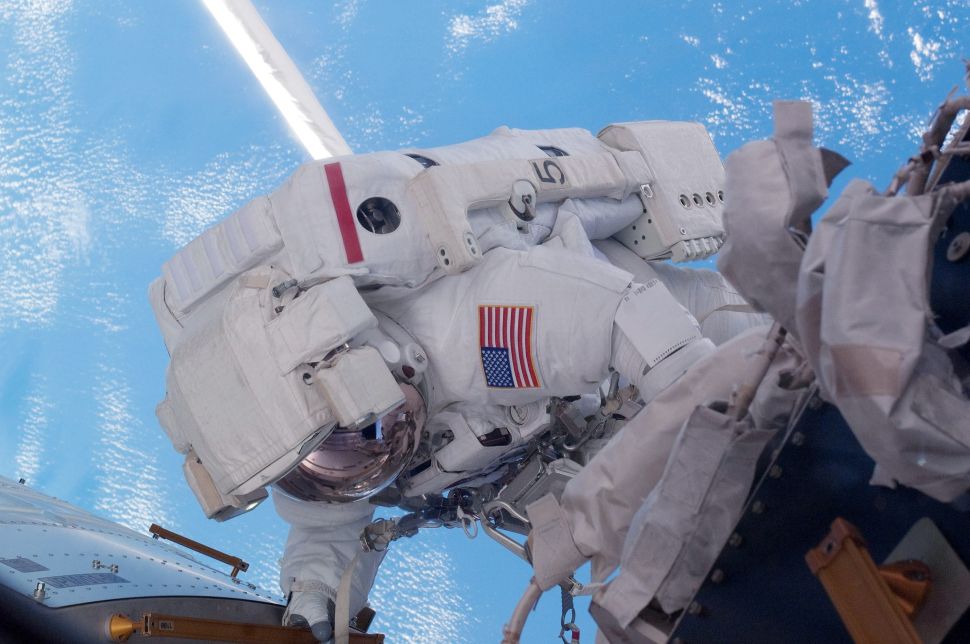 Trudeau Was Wrong. But Surprising Amount Of Support For Him