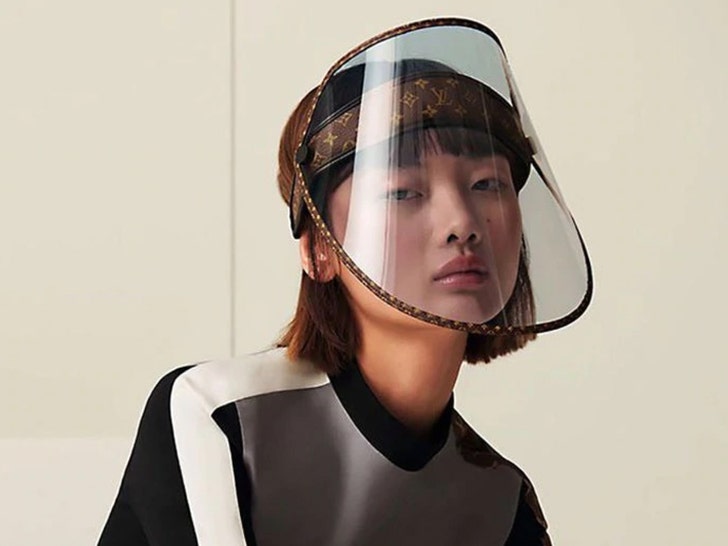 PPE has gone full bougie — ’cause, soon, you’ll be able to fight COVID-19 and look fly doing it at the same time … for a pretty penny, of course.

Louis Vuitton is introducing a new item to their 2021 Cruise Collection … a high-priced face shield, laced with their signature ‘LV’ trim along the edges of the plastic itself and headband, plus their well-known gold studs. It’s supposed to hit the market starting next month.

And, get this … it’s only gonna cost folks a mere $961 (more or less)!!! To recap … that’s almost a cool grand for plastic, more plastic and a sliver of leather with some nifty print.

A reported description of Louis V’s forthcoming face shield says it can also be flipped up and worn as a visor — so dual function, if you can call it that. They also say it’s “an eye-catching headpiece, both stylish and protective.” The shield also turns dark in the sun or bright light. 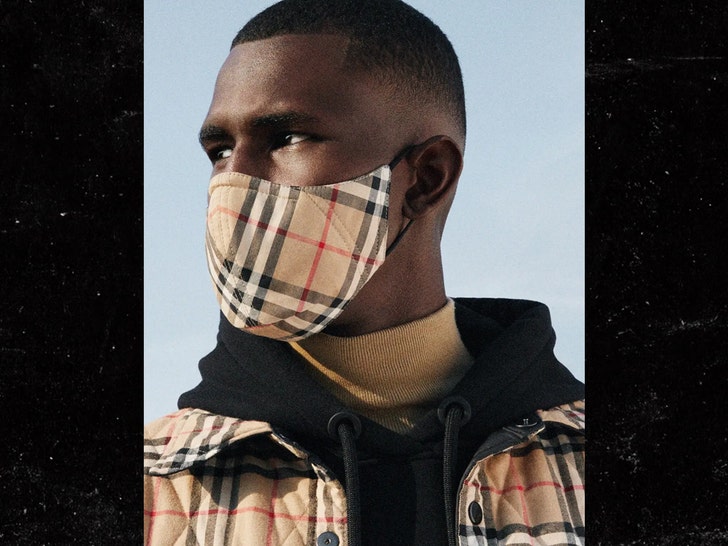 LV isn’t the first luxury fashion brand to dabble in COVID wear — Burberry recently announced they were rolling out their own face masks as well, but theirs are more subtle than Louis’ shield. According to reports, they’re supposed to be going for about $115.

Off-White also has a line of face masks — they’re hawking ’em for about $100 or so. Balenciaga and Dolce & Gabbana got some too, similar price ranges.

‘We survived recessions and an IRA bomb. Covid has been harder’: can the UK’s independent shops bounce back? | Shops and shopping

How ‘Emma’ Became the Most Colorful Fashion Statement