It’s hard to believe it’s been almost two years since Jeremy O. Harris broke ground with Slave Play. Since then, the award-winning playwright has skillfully parlayed his success into the world of fashion, becoming a front row fixture at every major show from Louis Vuitton to Givenchy.

As his Instagram fits show, his love for designer wares runs deep, with head-turning Thom Browne looks and head-to-toe Gucci a staple of his fashion repertoire. So it comes as no surprise that Farfetch, one of luxury’s largest shopping platforms, enlisted him to front a global campaign. 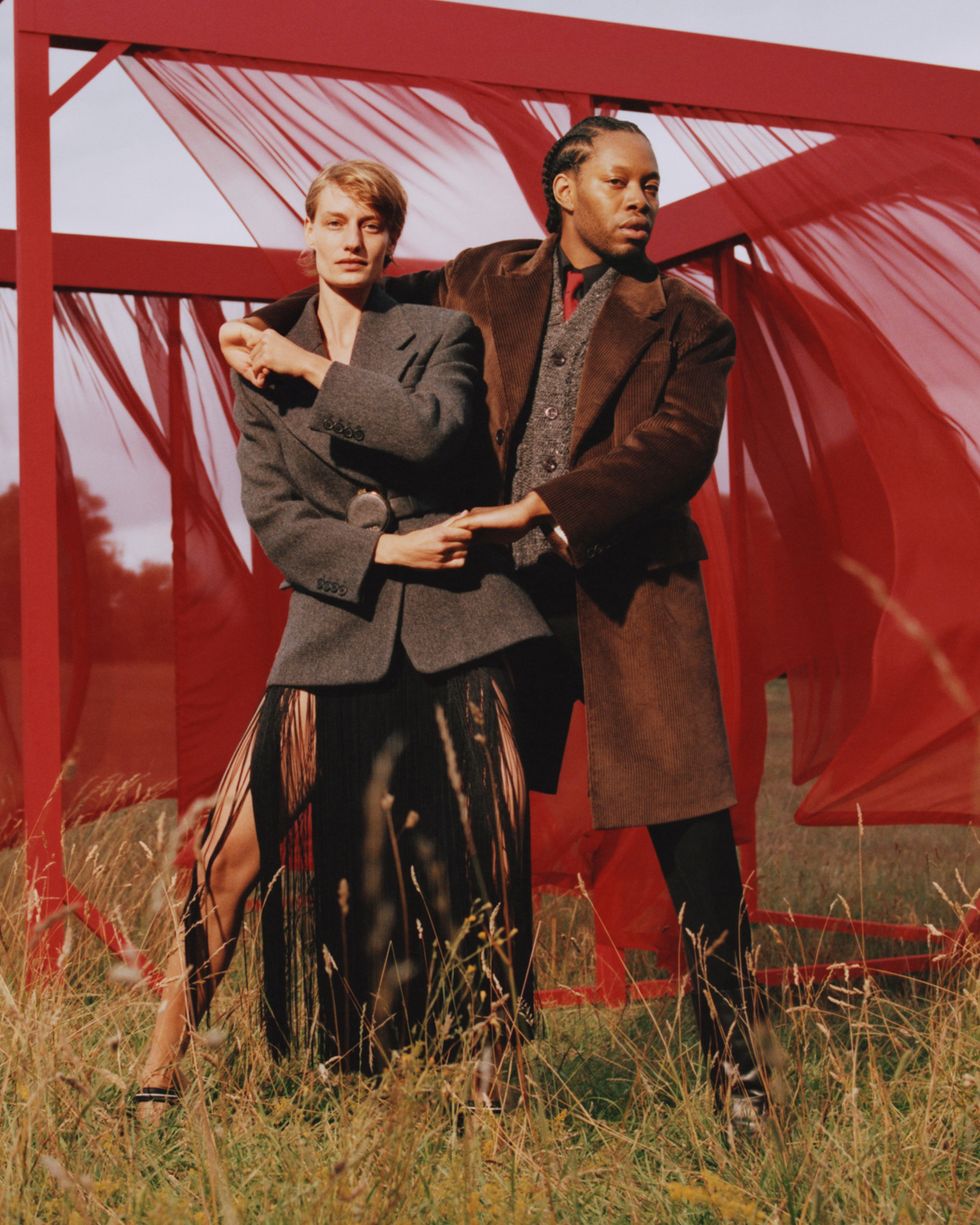 It’s just the second major campaign Harris has starred in after teaming up with his Slave Play cast for a Helmut Lang video project last year. In the Farfetch images, Harris dons full runway looks from the collections of brands like Prada and Raf Simons set against an outdoor, grassy field.

In addition to Harris, Farfetch tapped creatives like Angelababy, Sonny Hall and Veronika Kunz to star in the campaign, which was shot by Harley Weir and styled by Lotta Volkova.

“This campaign brings a sense of optimism and togetherness,” said Farfetch Chief Brand Officer Holli Rogers. “In a world where perhaps we can’t physically be together right now, where we can’t travel to our favorite boutiques or shopping destinations we wanted to express how we can bring the world of fashion to people everywhere now and in the future.”

See more images from the campaign, titled “Open Doors to a World of Fashion,” in the gallery below.

2020 Emmys fashion forecast: Pajamas with a dash of purpose