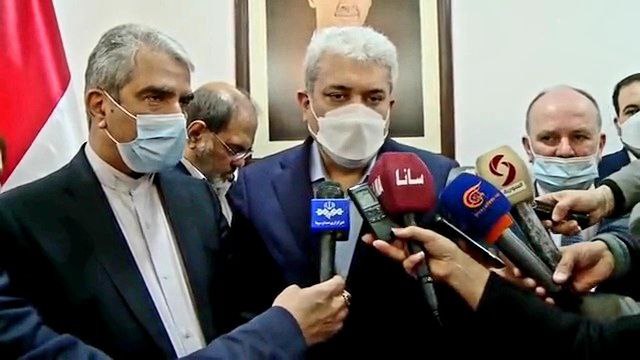 The Iranian vice president for science and technology says he has discussed closer sci-tech cooperation with Syria during his trip to Damascus.

Sorena Sattari said good agreements were reached with the Syrian side during his meetings with Syrian officials.

“I’m very pleased to have met dear folks in Syria today, brothers and sisters who are serving at the Syrian Ministry of Higher Education, as well as chancellors of prestigious Syrian universities,” he added.

“We have reached good agreements with Syria to expand our scientific-technological cooperation,” said the vice president.

“We are going to reach cooperation agreements on advanced sciences such as nanotechnology, biotechnology, stem cells and ICT as well as fitting Syrian universities with Iranian equipment,” Sattari explained.

“We will also discuss mutual cooperation on the enhancement of scientific-technological relations and running joint ventures,” he said.

Kevin Hart And Will Smith To Pair Up For ‘Planes, Trains And Automobiles’ Reboot