The French Ministry of Finance on Wednesday said it has sent out notices to big tech companies liable for its digital service tax to pay the levy as planned next month.

Paris suspended collection of the tax, which affects companies like Facebook Inc and Amazon.com Inc, early this year while negotiations were under way at the Organisation for Economic Co-operation and Development (OECD) on an overhaul of international tax rules.

The ministry has long said it would collect the tax next month as planned if the talks proved unfruitful by then, which is what happened when the nearly 140 countries involved agreed last month to keep negotiating until the middle of next year. 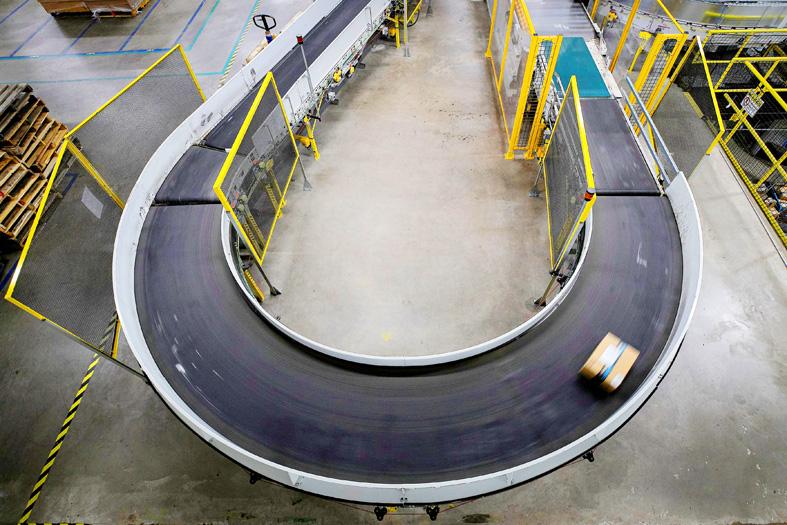 “Companies subject to the tax have received their notice to pay the 2020 instalment,” a ministry official said.

France last year applied a 3 percent levy on revenue from digital services earned in France by companies with revenues of more than 25 million euros (US$29.8 million) there and 750 million euros worldwide.

Facebook’s stance “is to ensure compliance with all tax laws in the jurisdictions where we operate,” it said, adding that it had received its tax bill from the French authorities.

Amazon has received a reminder from the French authorities to pay the tax and would comply, a person familiar with the matter at the online retailer said.

Paris has said it would withdraw the tax as soon as an OECD deal is reached to update the rules on cross-border taxation for the age of online commerce, where big Internet companies can book profits in low-tax countries regardless of where their customers are.

The talks stalled as US President Donald Trump’s administration became reluctant to sign on to a multilateral agreement, officials have said.

“We will levy this digital taxation mid-December as we always explained to the US administration,” French Minister of Finance Bruno Le Maire told a Bloomberg event on Monday. “Our goal remains to have an OECD agreement by the first months of 2021.”

Dan Neidle, a partner at law firm Clifford Chance, was skeptical US president-elect Joe Biden would agree to such a deal.

“I’m not sure why Biden would agree to something which enables US corporations to pay more tax in Europe and has not many benefits to the US,” Neidle said.

Comments will be moderated. Keep comments relevant to the article. Remarks containing abusive and obscene language, personal attacks of any kind or promotion will be removed and the user banned. Final decision will be at the discretion of the Taipei Times.

Hawley to introduce bill to ‘bust up’ Big Tech, targeting companies like Google and Amazon

Prices of medicines to go up a tad; companies seek 20% jump

Between a rock and a hard place