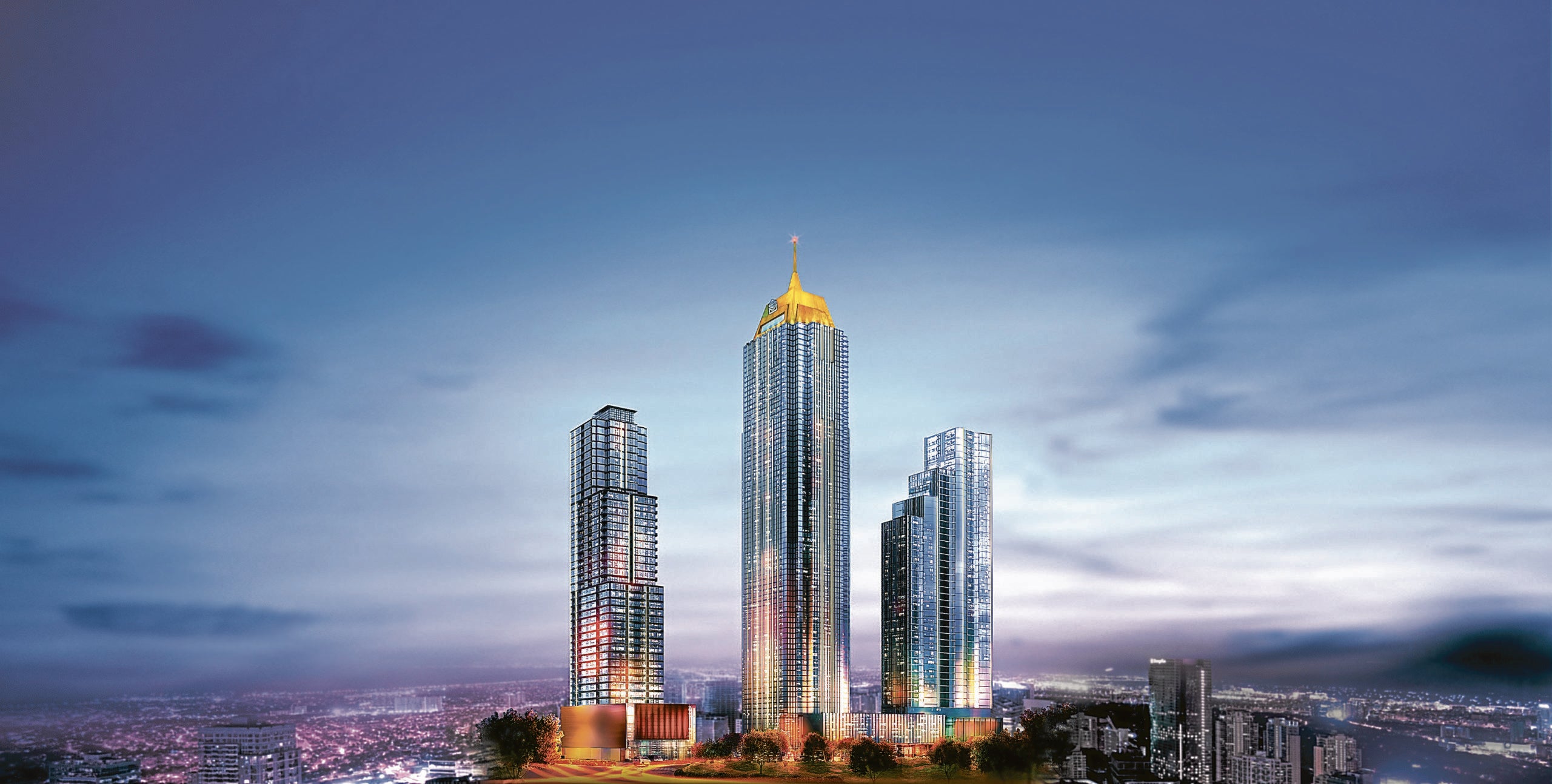 Refusing to deliver boxes, templates, and formulas, industry leader Federal Land Inc. has never failed to keep the real estate market on its toes. In over 48 years in the business, it has always pushed the envelope as it continues to build dynamic communities.

Federal Land is one of the country’s pioneer real estate developers, who capitalized on Filipinos’ desire for homes that met their needs and ambitions. Founded in 1972 as Federal Homes Inc., it immediately worked on Soler Tower, catering to the Filipino-Chinese community in Binondo, Manila. It followed up with Tytana Plaza, Mandarin Mansion, Escolta Twin Towers, Dasma Corporate Center, and Federal Tower.

Still holding on to its values of trust, reliability, and integrity, Federal Land diversified. It was only fitting that, in 2002, the company took a new name that better reflected the variety in its oeuvre: Federal Land Inc.

The company took on Pasay City in 1990 with Bayview International Towers, among the first prime developments along Roxas Boulevard. It moved on to build a master-planned community, Metro Park, a 36 ha Manila Bay area property. The township hosts resort-inspired residences, office towers, shopping malls, events centers, an open park, and a school.

Federal Land recognized how townships enabled it to create great communities and economic hubs. Thus, it delivered so many more. In Bonifacio Global City, Grand Central Park is a vision of the Big Apple. It hosts the five-star Grand Hyatt Manila, a skyscraper in the CBD, and the first Grand Hyatt branded residences in Southeast Asia with the two towers of Grand Hyatt Manila Residences. Also within the estate is The Seasons Residences, four towers mixing Japanese innovation with the Filipino sense of community. Its podium level will be the country’s first Mitsukoshi mall. In Cebu, it launched the five-tower Marco Polo Residences, anchored on the Marco Polo Plaza Cebu. It also developed Tropicana Garden City and Florida Sun Estates in Marikina and General Trias. 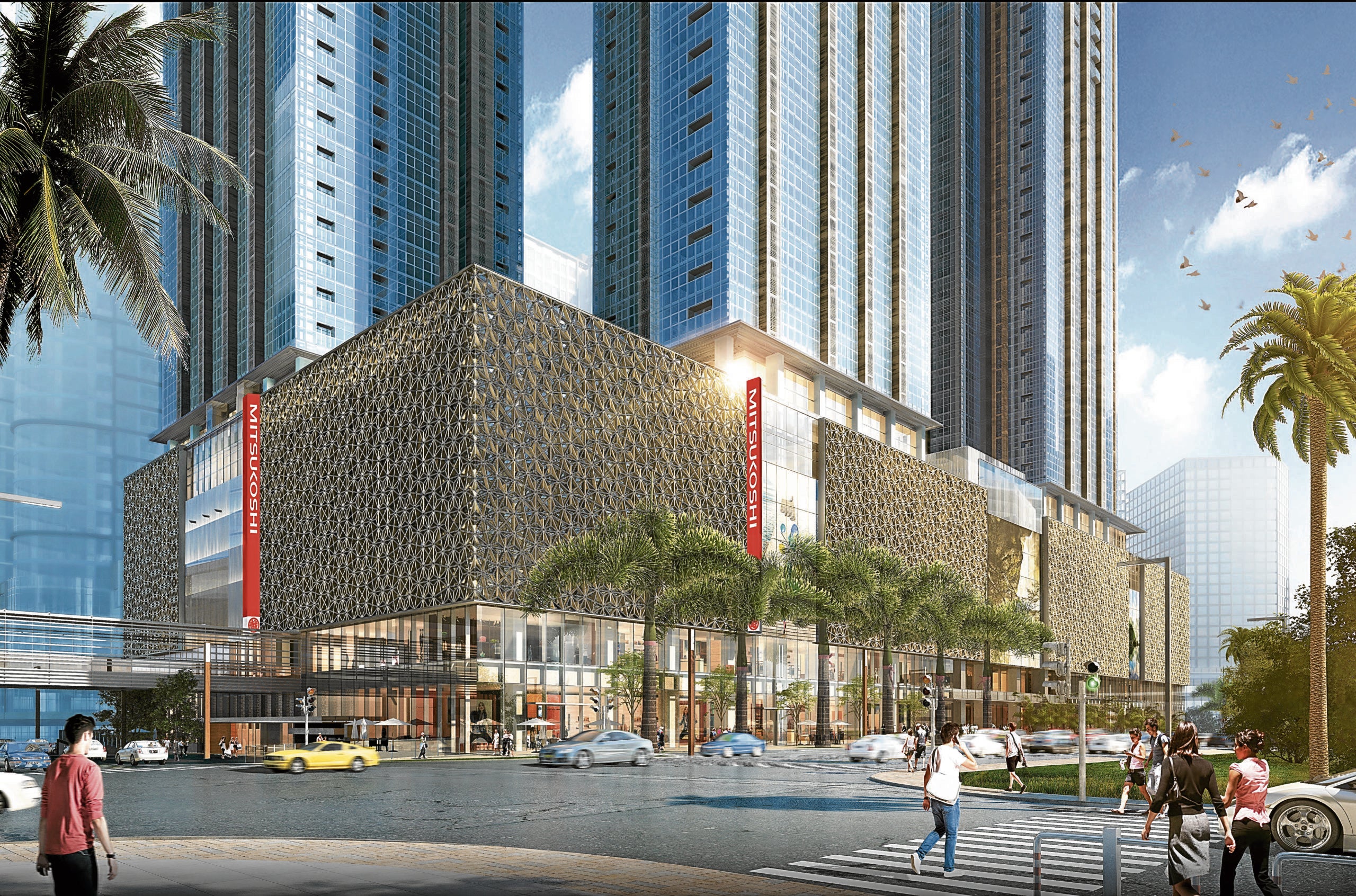 Many of these communities enjoy access to well-designed commercial spaces. Within the Metro Park township are event halls Le Parc and Le Pavillon, and malls Met L!ve and Blue Bay Walk. Grand Central Park has The Shops and Mitsukoshi. Tropicana Garden City has Blue Wave Mall.

In its own construction boom at the turn of the century, the company continued providing homes tailor-fit for target communities. The Four Seasons Riviera in Binondo is designed to attract good feng shui. The Peninsula Garden Midtown Homes in Paco is a kid-friendly garden community. Strategically located between the university belt and Makati CBD for those transitioning from student to professional life is the three-tower Quantum Residences. Tropicana Garden City, the Marquinton Residences, and Siena Towers are beautiful, modern options for Marikina residents. The four-tower Mi Casa in the Bay Area has Hawaiian ideals. Those looking for a resort life can buy into Palm Beach West at Metro Park.

Federal Land’s portfolio includes offices that inspire and energize the Filipino workforce. Who would miss the 47-story GT Tower International or the 28-story Philippine AXA Life Center in Makati CBD. In Bonifacio Global City is Metrobank Financial Center. Finally, in the Bay Area, iMet is a PEZA accredited and Grade A office complex with retail spaces at the ground level.

Daring to bring international standards on our shores, Federal Land has customarily partnered with internationally renowned groups. It partnered with Japan’s Orix Corp. to develop the Grand Hyatt projects, as well as the award-winning The Grand Midori Makati and its iteration in Ortigas. In that same brand, it has partnered with architectural firm Tange Associates. It also partnered with the Hyatt Hotels and Marco Polo Hotels to carry their brands. The Seasons Residences and Mitsukoshi mall are with Nomura Real Estate Development Co. and Isetan Mitsukoshi Holdings Inc. Ultra-luxury condominium project The Estate Makati is with Foster + Partners, a British international studio for architecture and integrated design and in partnership with SMDC.

Apart from building spaces for growth and elevating industry standards, Federal Land has contributed to nation-building in many other ways. In support of the retail segment, it provided locators with subsidies and sanitation facilities. It is also working with the government to reestablish the tourism industry with the reopening of Grand Hyatt Manila.

On a larger scale, Federal Land is taking part in addressing the housing backlog, which is forecast to go up to 12.3 million units by 2030. It is partnering with the government in socialized housing initiatives. 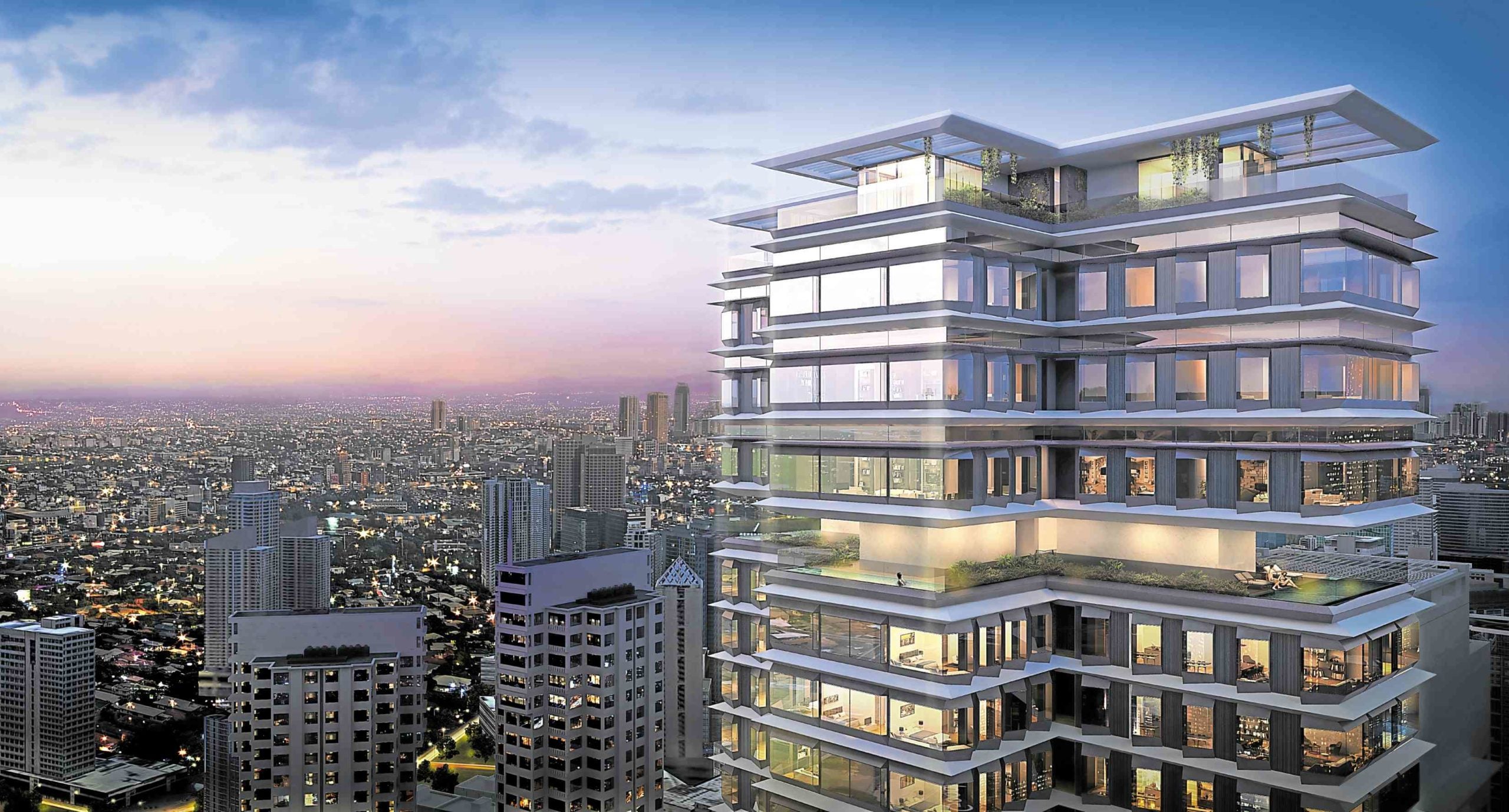 The developer will continue building dynamic communities to help the country progress. Despite a slowdown in 2020, Federal Land sees the upcoming year as an opportunity to help the economy bounce back. It is launching projects in Taft Avenue, Pasay City; Quezon City; BGC, Taguig City; and Marikina City.

Taking part in building a progressive nation with high-quality homes, offices, retail spaces, and hospitality brands, Federal Land continues to do as Ty envisioned at the onset: to create and develop enriching communities at par with the rest of the world.

Lights, Camera, Action, Mask On – Bollywood gets back to business with a bang!...

How Nvidia CEO motivates himself with funny paranoia

Budget 2021: Why this budget should aim to up India’s resilience...