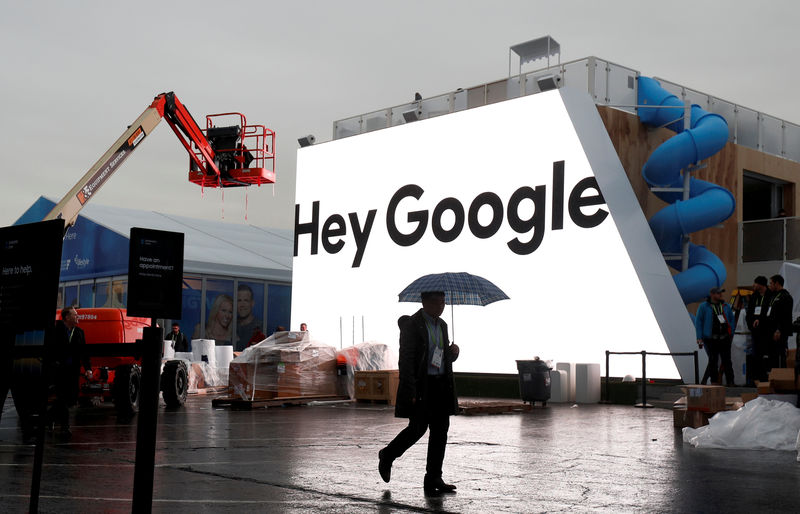 Investing.com – The Dow cut some of its losses on Thursday, but still closed lower as the sell-off in big tech continued amid a rocky week for stocks.

Investor sentiment was also soured by economic data pointing to signs of a slowdown in the recovery at a time when hopes fade for further government stimulus.

Initial jobless claims came in at 860,000 on a seasonally adjusted basis in the week ended Sept. 12, the Department of Labor said Thursday. That was below the 893,000 reading from the prior week, but missing economists’ forecast for a reading of 850,000.

“The downward trend in regular state initial jobless claims – that is, the headline number – has slowed to a crawl in the past couple of weeks,” Pantheon Macroeconomics said in a note.

The Commerce Department, meanwhile, reported an unexpected 76,000 decline in housing starts as activity was hurt by Hurricane Laura and Tropical Storm Marco.  While the Philly Fed headline sentiment index, a key gauge of manufacturing activity, fell to a reading of 15, in-line with estimates.

Financials continued to struggle, with Citigroup (NYSE:), Goldman Sachs (NYSE:) and JPMorgan Chase & Co (NYSE:) down more than 1% amid worries that the Fed’s pledge to keep rates at near-zero until 2023 will continue to hamper net interest margin.

Materials sidestepped the broader market weakness as Mosaic (NYSE:) surged more than 6% rebounding from weakness over the last few days after the company reported weaker revenue in August.

Industrials and energy also ended higher, with the latter getting a boost from rising oil prices after OPEC and its allies urged countries to step up compliance with the production accord.

In other news, Dave & Buster’s Entertainment (NASDAQ:) slumped 26% after the company warned it could be forced into bankruptcy if an agreement can’t be reached with its creditors, The Wall Street Journal reported.

Accenture partners with WithYouWithMe to re-skill vets in tech