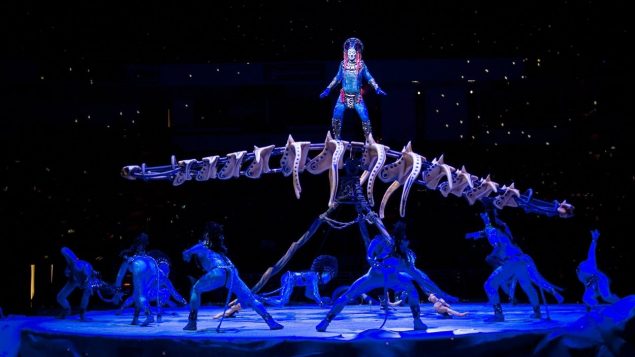 :Toruk- First Flight’. Already indebted, the Cirque Entertainment Group lost almost all revenue when it had to shut its many shows due to the pandemic. It has now been sold and the process of rebuilding has begun under new management (Cirque du Soleil)

The now world-famous Cirque du Soleil, with its many fascinating shows staged around the globe, is back from the brink of financial ruin.

In a press release Cirque du Soleil Entertainment Group announced the sale of the organisation to its secured lenders to emerge from bankruptcy protections in both the U.S. and Canada.

According to a report in BNNBloomberg, the sale however means Quebecers lost the $171 million minority stake in the company invested by the Quebec pension fund the Caisse de Depot et Placement du Quebec. 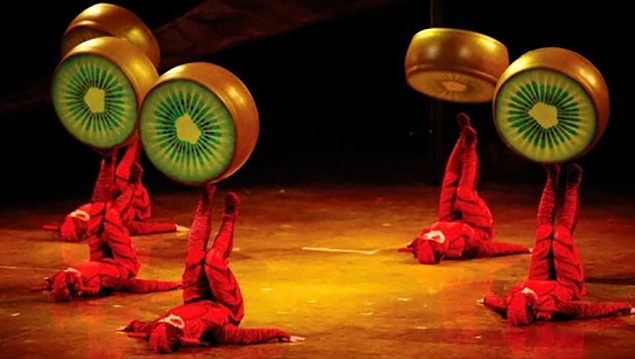 The sale of Cirque deal enables the company to have a solid financial base upon which to relaunch shows.  The pandemic in March forced the  cancellation of all 45 shows that were already running or in development in cities around the world, and to stem the financial drain, 95 per cent of its staff and performers numbering several thousand were laid off. It has since been operation with under 200 staff and had filed for bankruptcy protection.

The new deal allows the headquarters to remain in Montreal and keep Daniel Lamarre as CEO. He will sit on the board along with former MGM Resorts International chief executive Jim Murren and Catalyst Capital Group managing director Gabriel de Alba as co-chairmen.

In a press release de Alba said, “ “Cirque du Soleil is a tremendous company built on artistry, vision and extraordinary entertainment experiences to audiences.  The organization has a global opportunity and can achieve great heights, guided by this great management team. 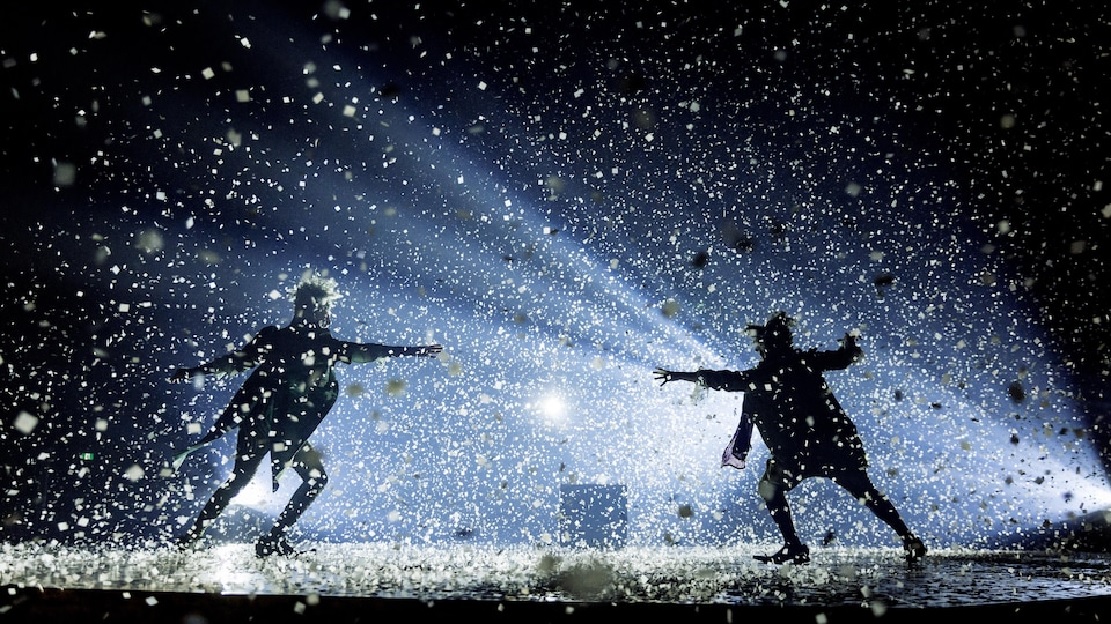 The Cirque du Soleil hopes to begin the slow restart of shows next year, possibly beginning in the U.S. where a virus vaccine is about to be released (PHOTO MARIE-ANDREE LEMIRE -COSTUMES DOMINIQUE LEMIEUX CIRQUE DU SOLEIL 2019)

In the release  Lamarre added, “Together, we have already begun laying the groundwork for the relaunch of Cirque du Soleil and are excited to enter the next chapter of Cirque’s history”.

The hope is that shows will slowly begin reopening in 2021, but only fully operational in 2022. He hopes to bring back as many of the laid off performers as possible.

Quoted in the Montreal Gazette Lamarre said he doesn’t expect things to return to normal until there’s a vaccine but added, “I feel strongly that when that situation goes back to normal and I like to think it will be late summer or early fall (2021), it’s my belief that people are going to rush back to live shows because they’ve been confined so they’ll want to go out and enjoy themselves.”

Deep Dive with AKB: Why is inflation rising when demand remains low?