Nolan has no clue what his next project will be, but he “definitely” wants to come back to India at some point in the future. 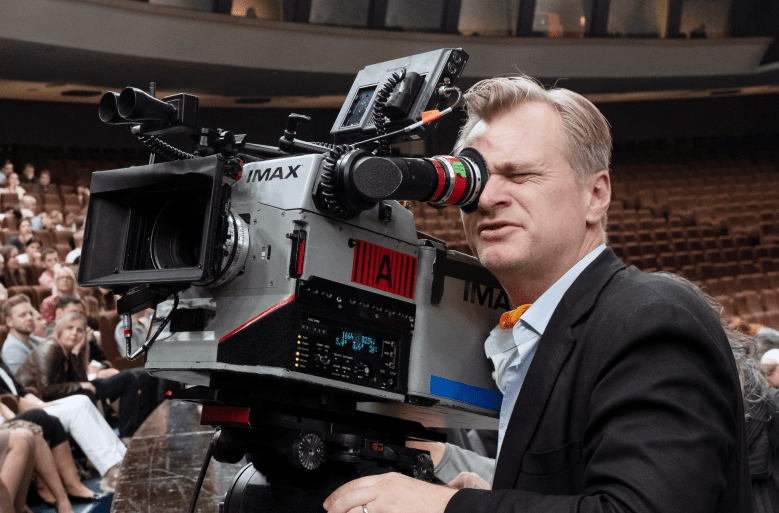 Christopher Nolan filmed a portion of his espionage epic “Tenet” in Mumbai, India, and loved it so much that he’s already thinking of ways to incorporate a return to the country in whatever projects will follow in the future. Speaking to India’s IANS news agency, Nolan said it was inspiring to meet filmmakers in Mumbai during his extended stay filming “Tenet.” The India-set portions of “Tenet” featured Dimple Kapadia, one of the country’s well-known actresses.

“I never make plans so far ahead. But I had an amazing experience in India, and I definitely want to come back and work more in India with Indian actors,” Nolan said. “I don’t know what I’m doing next.”

Nolan said some of his favorite images in “Tenet” are during the scenes set in India, adding about his time in the country, “I really had a tremendous experience. The love for films in that city is really palpable.”

“That experience of meeting filmmakers of Mumbai and getting to see the sights and sounds of Mumbai was very inspiring for me,” Nolan continued. “It immediately set my imagination to work on how I could come back there and do some shooting.”

As Nolan stressed, he has not announced any official plans for what his next project will be after “Tenet.” The director has been averaging a three-year break period in between movie projects (“Tenet” was three years after “Dunkirk,” which was three years after “Interstellar,” although the space epic was just two years after “The Dark Knight Rises”), so it will most likely be another year (or more given the pandemic) before Nolan gets the filmmaking gears going again.

Nolan has stated before he’s a fan of Indian cinema, citing Satyajit Ray’s “Pather Panchali” as one of his favorite films and one of the best films ever made. During a trip to India over Easter weekend in 2018, Nolan campaigned for the preservation of celluloid film in Bollywood.

“I wanted to meet Indian filmmakers and learn more about India,” Nolan said at the time about his visit to India. “I am looking forward to watching more Indian films in the future. I have had the pleasure of watching [Satyajit] Ray’s ‘Pather Panchali’ recently, which I hadn’t seen before. I think it is one of the best films ever made. It is an extraordinary piece of work. I am interested in learning more about the Indian film industry and that is the reason why I came.”

Nolan’s return to India for “Tenet” only grew his interest in working in India more. “Tenet” is now available on VOD platforms.

Lost for decades, a treasure trove of Bollywood history

Çoronavirus: Countries focus on protecting consumers amid and after COVID-19 – World News Report