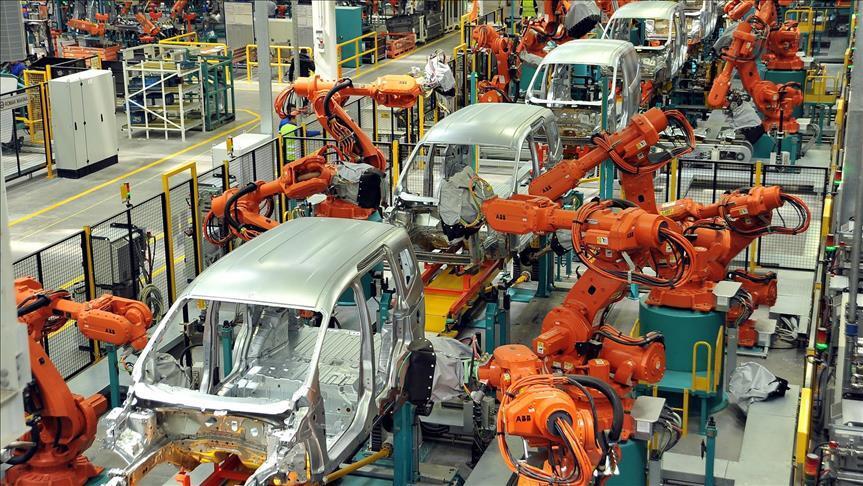 Automakers have dominated Turkey’s top exporters list, led by Ford Otosan with a total of $5.8 billion in 2019.

Ford Otosan is a joint company of Koç Holding and Ford Motor, both having 41 percent of its shares.

The company has created 5,500 jobs and made investments of $2.27 billion in Turkey, it noted.

Top 1000 exporters increased their total export amount 3 percent annually to $103 billion, according to TİM. Their share in the country’s exports reached 62 percent, while 144 firms took place in the top 1,000 list for the first time.

Turkey will continue to support a global trading system based on competition and rules, rather than mounting protectionist tendencies, the Turkish trade minister said at an event of TİM on Sept. 25.

“With all our economic and human resources, our production and competitive power, we know that Turkey will be successful in a fair and rules-based system,” Ruhsar Pekcan said.

Last year, at a time when the global economy shrank by 3.6 percent and many countries’ exports suffered losses, Turkey had the sixth-fastest growing exports in the world with $180.8 billion, with a rise of by 2.1 percent, she added.

She also said parallel to the breakthroughs of our country in the services sector, Turkey’s service exports increased by 10 percent last year to reach $65 billion.

“Our service trade surplus increased by 16 percent to $36.2 billion. Turkey’s share of total world exports was 0.96 percent in 2019. This figure is the highest share in the world export market for Turkey since 1948.”

Noting that 4.2 percent of exports and 5.3 percent of imports were conducted with national currencies last year, she predicted that these rates would increase further in the next period.

Future Cars Could Have 3D Touch Buttons On The Door Handles

Satish Kaushik on arriving in Mumbai 41 yrs ago City gave me courage to...

Hospital cost capped, but Covid can cripple 80% of families

Shifting Trends in the Men’s Grooming Industry is Fueling the Demand...