An interesting report from CNBC recently cited that 66 per cent of American workers would move abroad if it meant a pay increase (higher than the global average) and 64 per cent would move if there were marked improvements in working conditions and work-life balance. It’s an intriguing statistic from a country where only 42 per cent of citizens own a passport. The UK, Australia and Canada were cited as the top destinations of choice. Still, we wonder where Malta would sit on such a list if Americans knew the opportunities that exist?

Of course, there are also certain factors about Malta that make it unattractive for Americans – that’s an issue we will explore a little later. But first, let’s look at what Malta has and, crucially, what it needs.

It’s been widely reported, although not always accepted, that Malta needs skilled foreign workers. Calls for at least 10,000 workers to help continue the country’s impressive GDP growth levels were made in 2019 (this obviously predates the coronavirus pandemic). So, you are talking about increasing the workforce of the entire country by about four to five per cent.

Malta will still need foreign workers after the pandemic

As there are already 60,000 foreign nationals in the workforce, that puts non-Maltese participation at around 30 per cent of a 220,000-strong labour market. Another issue that has cropped up is the need for Maltese nationals to retrain or continue education to adapt to modern work patterns. But as that is something that will take time, the call for workers from abroad will remain.

So, where do Americans fit in? Well, a report last year stated that the country now has 12.1 million people working in the tech industry, with over four million cited as IT professionals (2016 figures). There has been a massive spike in Americans wanting to – or, at least, considering – work abroad since Donald Trump was elected president.

But even if Trump is to leave office in January, the figures remain exceptionally high, at least that’s according to a report by www.americanexpatfinance.com. Perhaps it’s a contingency plan depending on the chances of their candidate in the upcoming Presidential Elections, but the interest remains nonetheless. So, it is possible that many tech workers would consider a move to Europe, and, perhaps, to Malta.

As for Malta’s tech industry, we know that it heavily centred on the iGaming industry, with 294 betting and gaming companies operating there in 2019 and contributing €1.56 Billion to the economy. Obviously, we have to place everything in the context of coronavirus, but the iGaming sector joined the ICT and financial sectors as the only industries showing signs of growth in the first half of 2020.

But Malta’s booming iGaming sector perhaps belies the fact that the country is not known for its other tech-based industries, notably FinTech. The global FinTech industry is set to be worth over $300bn by 2022. And while that still lags far behind traditional financial services, it’s nevertheless accepted wisdom that the growth will continue apace. Moreover, FinTech will likely absorb much of what is traditional finance.

Many foreign professionals will be ignorant of job opportunities in Malta

As hinted above here, a barrier to attracting professional talent from America (or elsewhere) can be partially put down to a lack of knowledge that Malta is an option for skilled IT workers. Indeed, if you look at websites aiming at sending American workers abroad, including tech workers, countries like Australia, Canada, New Zealand and the UK pop up again and again.

Those above are English speaking countries, so the attraction is understandable. But it’s not a big stretch to assume that many Americans would mistakenly think that being English speakers would exclude them from the best opportunities in the Maltese tech industry. 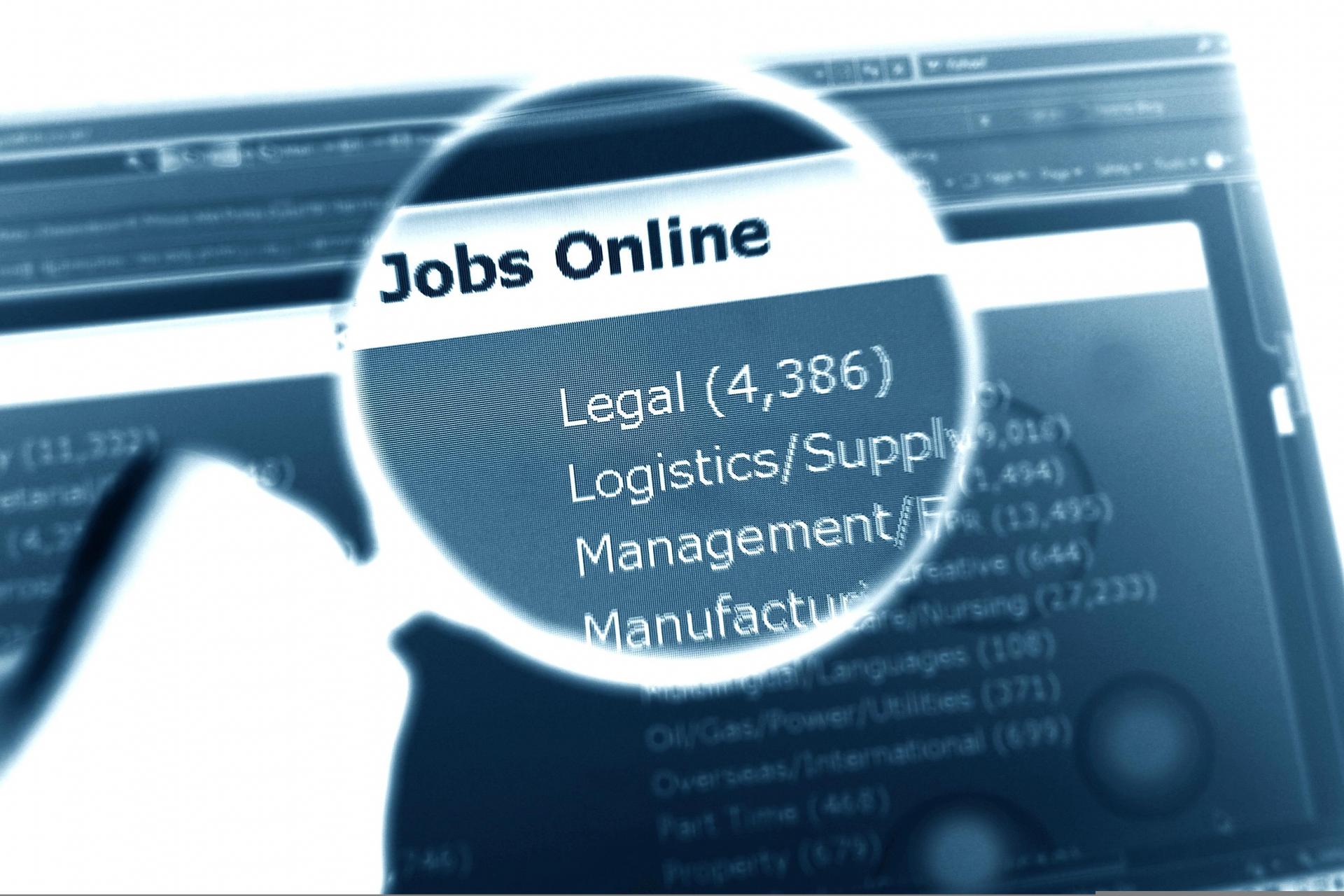 Other barriers will, of course, exist. The average salary for a software engineer in the United States is over $100,000 (€85,000), compared with under €50,000 in Malta (estimates vary considerably in both countries).

Logistics are also an issue. Moving your life from one side of the Atlantic Ocean to a small country in the Mediterranean isn’t easy. If you are there for the long haul, then there are questions over how you move your stuff. Looking at www.top10.com/moving-companies shows that there are hauliers that facilitate international moves from the United States, but it remains a psychological barrier to go such a distance. And, as you can imagine due to its size, Malta is left off many lists for specialist international moving companies.

There are other practical steps that the Maltese Government could take to make moving more attractive. Back in 2012, the Times of Malta reported on the fact that utility bills in the country are higher for ex-pats – up to 30 per cent higher. While some moves have been made to address that after pressure from the EU, there are still grumbles about it on many online ex-pat forums in 2020.

As you can gather, much of this presupposes a Malta and global economy without coronavirus. Naturally, interest in moving to work anywhere in the world has been derailed by the impact of the pandemic. But in a post-pandemical world, Malta needs young professionals to come to work, and to stay. Malta ranks 208th in the world when it comes to the youth index of all countries and territories, i.e. the percentage of the population under 15. That feels like a ticking time bomb, and making the country attractive to young tech workers from America and beyond is one option to help fix it.

Independent journalism costs money. Support Times of Malta for the price of a coffee.