Alia Bhatt was quite gung-ho that Sanjay Leela Bhansali had finalised the release date of their upcoming film ‘Gangubai Kathiawadi’ to be July 30. Ranveer Singh, in his inimitable style, announced that ’83’ will be arriving in theatres on June 4. Several other Bollywood actors displayed the same enthusiasm when announcing the release dates of their respective films which were stuck in limbo for the past one year due to the ongoing pandemic and the resulting lockdown. ‘Bhool Bhulaiyaa 2’ (November 19), ‘Bhoot Police’ (September 10), ‘Jhund’ (June 18), ‘Atrangi Re’ (August 6), ‘Anek’ (September 17), ‘Maidaan’ (October 15) and many other films have now all been slated for a release this year. But will these announcements hold? The Covid outbreak is showing no signs of abetting yet. In fact, the number of cases is on the rise in B-Town’s capital, Mumbai, and Maharashtra CM Uddhav Thackeray has issued a warning of yet another lockdown or strict restrictions that will be imposed in case the situation does not improve. Doesn’t this mean that we still have a long way to go before theatres can run to a 100 per cent occupancy?

While it is true that the private sector is being roped in by the government to boost the immunisation drive, let us not forget that even they would be starting by first vaccinating those in the 60-plus bracket, or the ones in the 45-plus bracket if they have comorbidities. Considering that theatres are frequented largely by a younger crowd, one wonders if the youth is ready to risk their health to flock to the theatres.

So, are the filmmakers in question really going to go ahead with the release of their films, sacrificing the collections from Maharashtra? Will filmmakers depend on the vaccinated audiences (individuals aged 60-plus and 45-plus with comorbidities) to generate enough revenue such that they still get a good percentage profit over the cost they have incurred in making the film? These two big questions, which we strongly suspect could lead to the announced dates being pushed, are the premise of this week’s #BigStory. 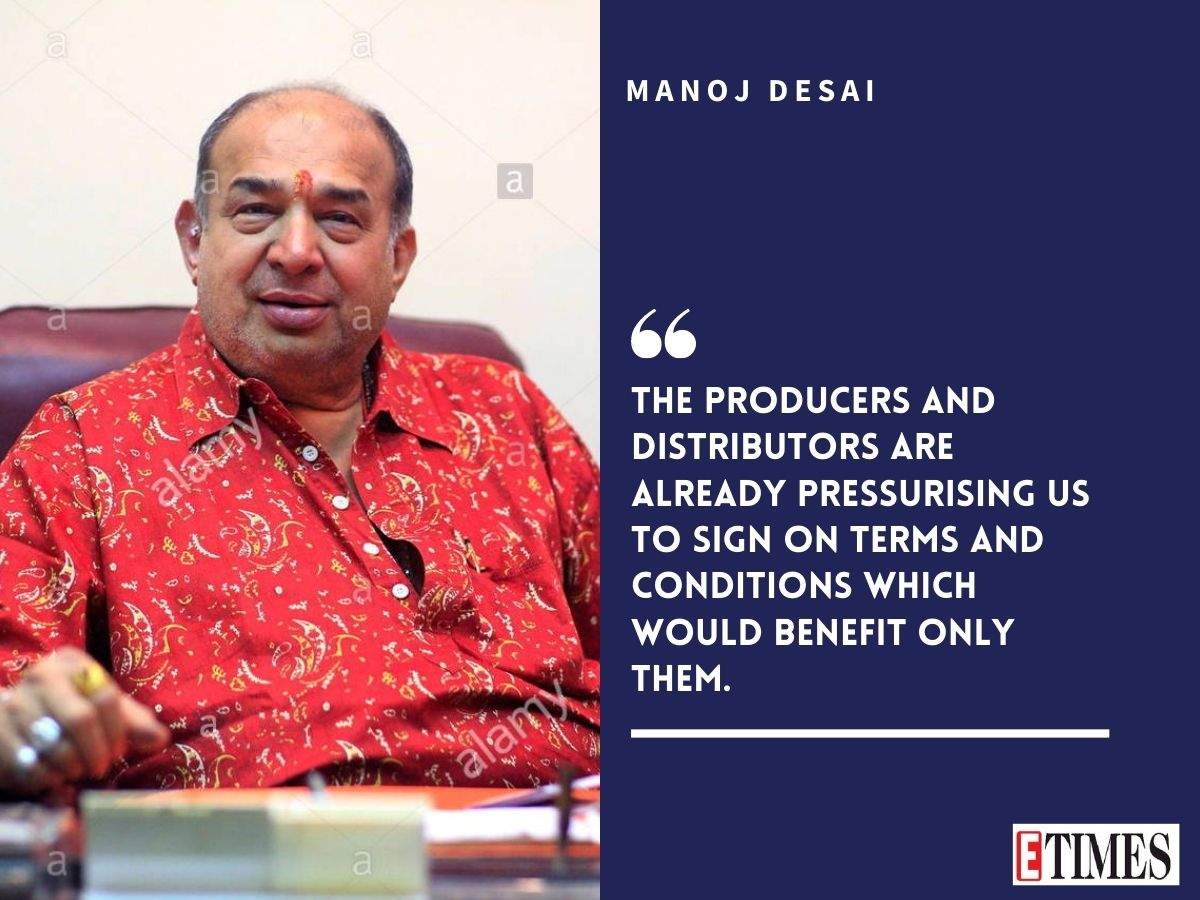 However, exhibitor Akshaye Rathi is confident that the intensification of the vaccination drive will resolve the imbroglio to some extent. “But just the increase in vaccination shots will not iron out everything. Restricting businesses any further is, however, not the solution. We must open up. The interest rates in the films which have not been released will go up and the losses in Bollywood will only mount. Like the South markets are booming again, our Akshay Kumar and Salman Khan, too, have a large fan base and can get the audience back. I won’t look at it pessimistically by saying that the production houses who have declared the dates will postpone it. I see the films coming on time. If only we understand how to strike the balance of taking precautions and moving the wheels of the economy, I see no reason why any spanner can come in the way of the release dates of 2021,” he insists. 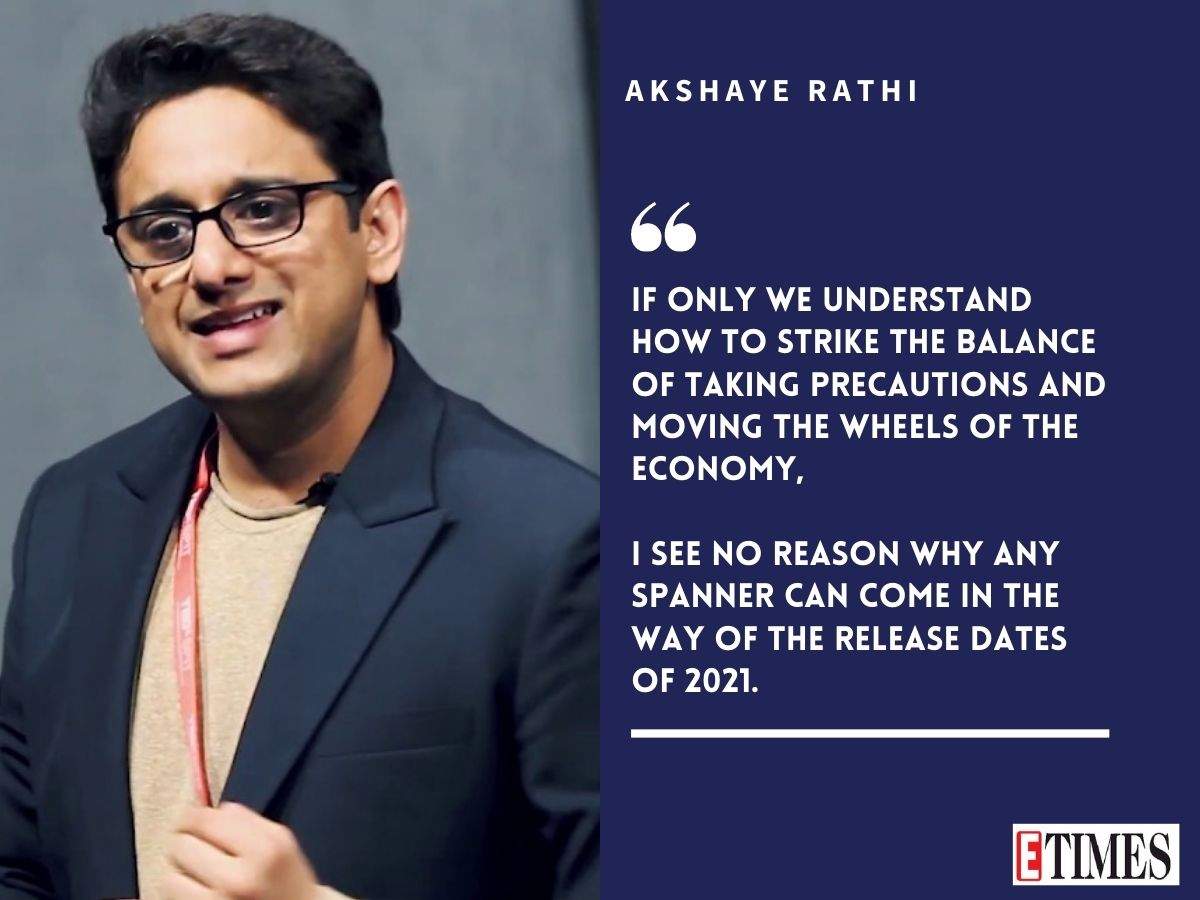 ‘’83’ producer, CEO of Reliance Entertainment, Shibasish Sarkar reaffirms, “We are coming with ‘’83’ on June 4, even if the seating capacity in theatres does not exceed 50 per cent.”

However, trade analyst Taran Adarsh points out, “Two things are happening here. Firstly, there is a fear and the public might be apprehensive of visiting cinema halls. Secondly, the exhibitors are bleeding. So, if films release as per the plan that has been put forth now, the business will slowly but surely come back. Look at how the Tamil and Telugu markets have soared back in action. But yes, for now, the filmmakers are blocking dates so that someone else doesn’t take them away. These dates have been announced keeping the global market in view, but Maharashtra cannot be ignored.” 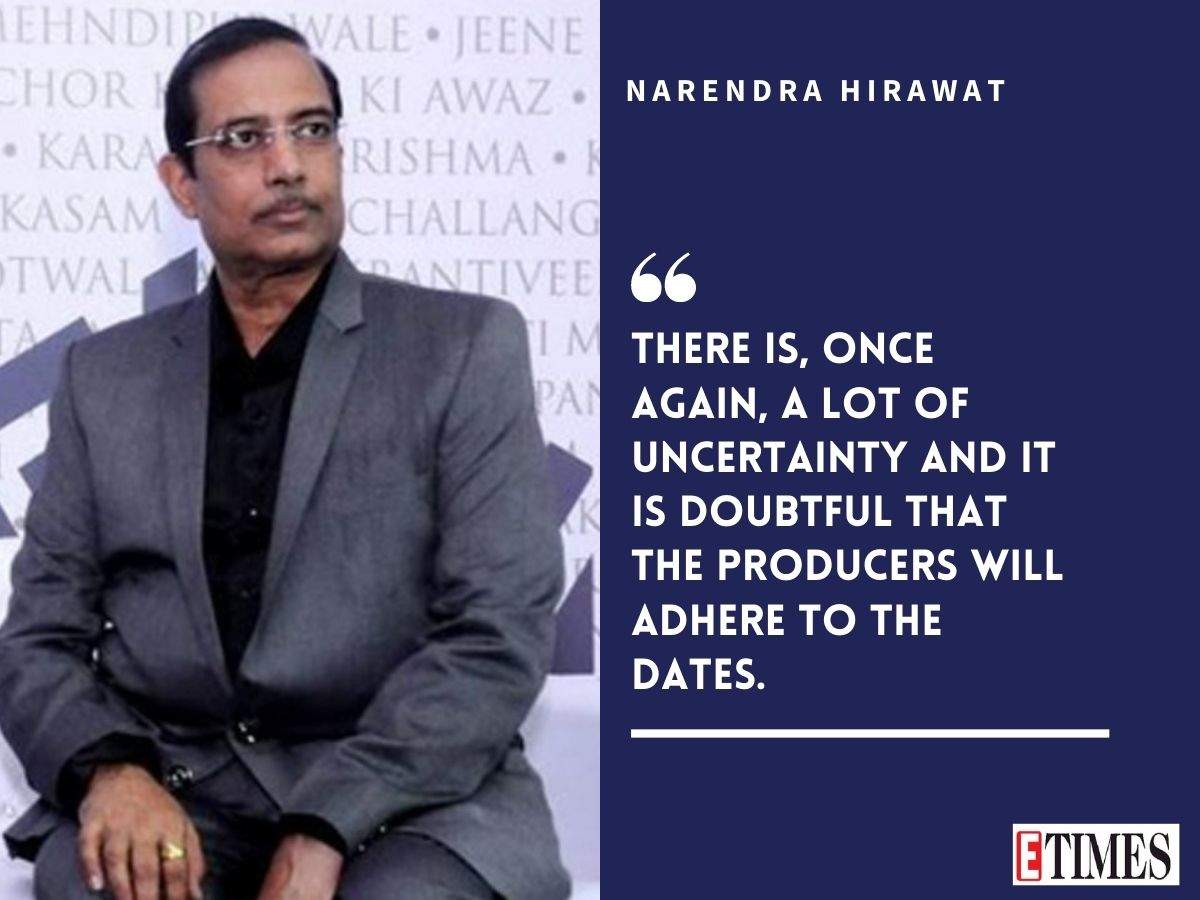 Endorsing Adarsh’s viewpoint of blocked-dates, leading financier Narendra Hirawat (‘Pink’, ‘Dear Zindagi’, ‘Tubelight’) tells ETimes, “What you have asked me is a very timely question. The state of affairs in the last five days has been scary again. Many films have announced that they are coming on a particular date this year itself. A portion of their work is still pending and that will be completed, but what if the theatres in Maharashtra shut down again? So where is the question of having even a 50 per cent occupancy? Even the filmmakers, who have announced their dates, know this. So yeah, the dates which are being announced are just blocked-dates for now and not release-dates per se. There is, once again, a lot of uncertainty and it is doubtful that the producers will adhere to the dates.”

‘Bhool Bhulaiyaa 2’ director, Anees Bazmee, who is in Manali where he is shooting in minus 19 degrees celsius, says, “I am finishing my film here in the snow but yes, honestly, nothing can be said, hamare haath mein kuch bhi nahin hai (nothing is in our hands). It will all depend on how many outlets remain open on the dates that we have planned to showcase our films, and I hope that all goes well. We are all working with a prayer in our hearts.” 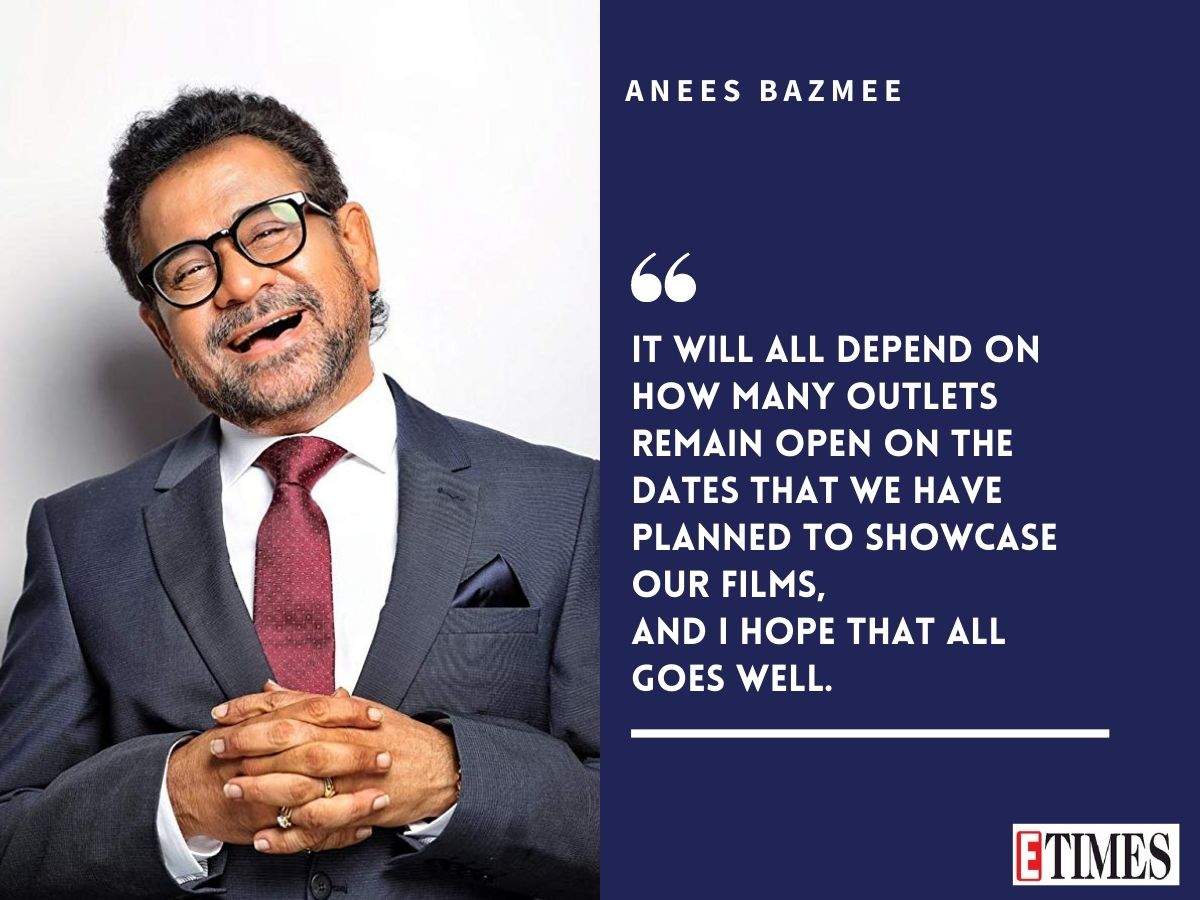 Worse is that if the films that have blocked the release dates get postponed, there will be more clashes at the box-office when theatres finally open up. And, for all you know, films might start landing largely on OTT platforms again. A source aptly sums it up, saying, “The bugle of optimism has been sounded. But the fact is that the status is fluid. Being hopeful is one thing and being practical is another. Lekin haan, ummeed par hi toh duniya kayyam hai na? (Isn’t it hope that makes the world go round?)” Just like the producer of ‘Bhoot Police’, Ramesh Taurani, tells ETimes, “Koshish toh karenge (We shall try)”!

Can’t extend loan moratorium as it may affect credit discipline: RBI to SC

What Makes Us Atlantans: The tech entrepreneur who never planned to stay