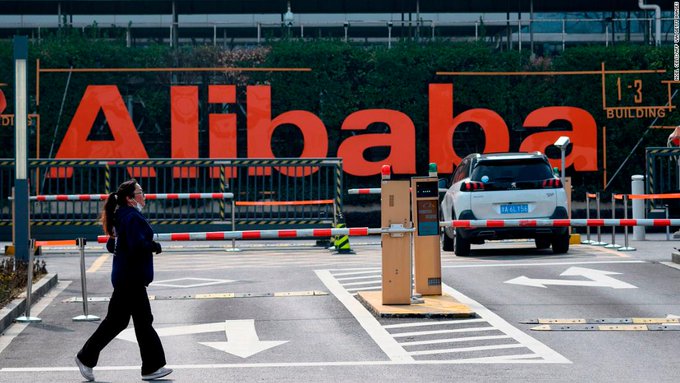 The United States has taken aim at some of China’s biggest tech champions, from Huawei and ByteDance’s TikTok to Tencent’s WeChat. Alibaba, one of the world’s largest retail and internet conglomerates, could be next.

The actions against Chinese companies have marked a dramatic escalation of the Trump administration’s push back against Beijing’s rising tech prowess, forcing global players to chose between China and the United States.

Iranian High-Tech Firms Offer Their Products and Services in Kenya

Welsh sport may need further funding with no ‘magic date’ for...