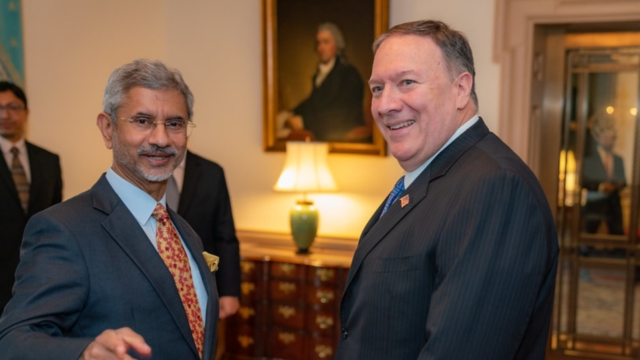 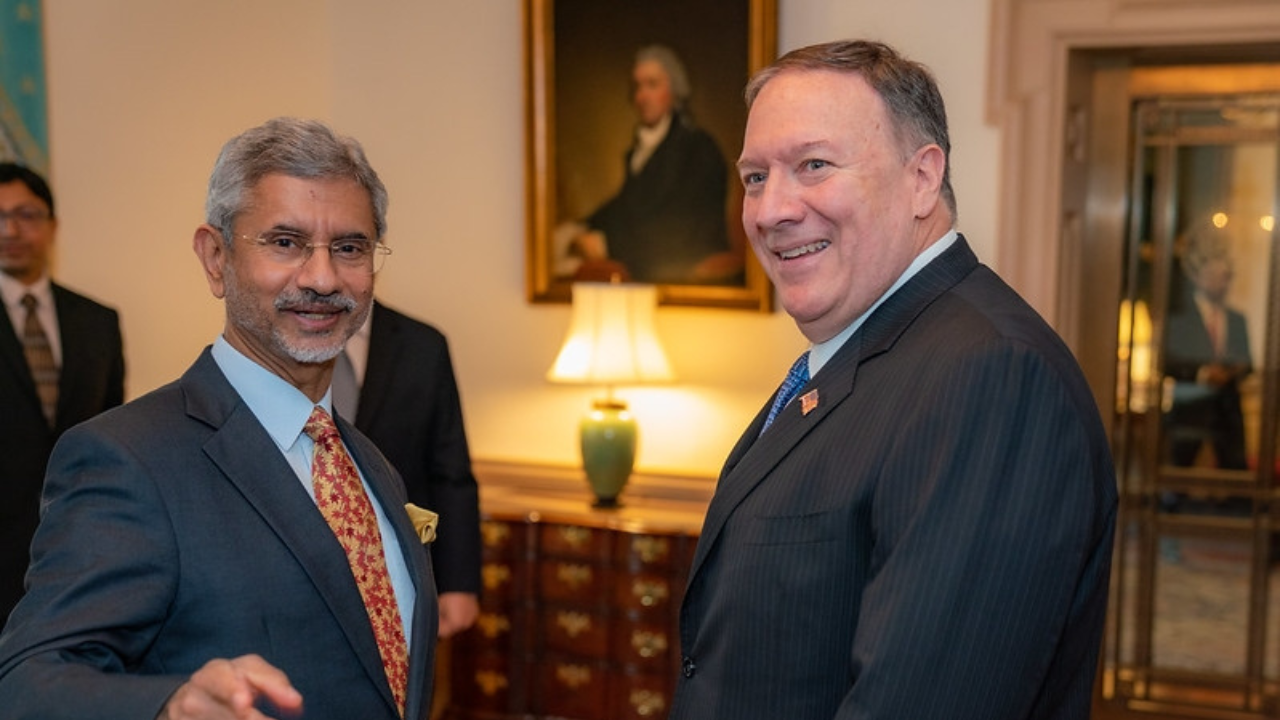 Foreign minister S Jaishankar on Wednesday slammed former US secretary of state Mike Pompeo for his remarks on Sushma Swaraj describing her as a “goofball” and a “heartland political hack”, saying he deplored the disrespectful colloquialism used for her. In his just-released book, Pompeo has said Swaraj was not an important player on the Indian foreign policy team, and he worked much more closely with NSA Ajit Doval.