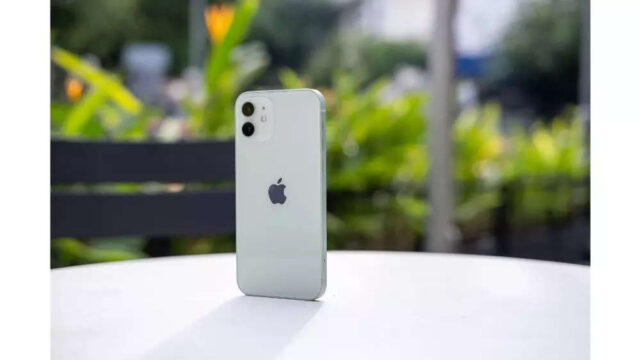 iPhone users can now update to iOS 16.3 as Apple has got some new features. iOS 16.3 brings in tow a couple of new features and some bug fixes. Here’s all that’s new with iOS 16.3:
Security Keys for Apple ID
Apple ID will be more secure with Security Keys as users will have the option to add a physical security key as part of the two-factor authentication sign-in. This feature will be useful for those who want to keep their data even more secure.
Support for HomePod (2nd-gen)
Apple launched the new HomePod last week and with iOS 16.3, users will be able to set it up and activate it.
Changes to Emergency SOS button
A lot of times accidental emergency calls were made because of holding the side button on the iPhone. Apple has tweaked the feature as one can still make the call by holding the side button along with the volume buttons but users will have to release the button to make the call.
In addition to this, there is a new Unity wallpaper that comes to iPhones to celebrate Black History Month.
There are some other bug fixes and improvements that iOS 16 brings for iPhone users:

Will Thalapathy 67 reunite Trisha and Vijay after 14 years? Here’s what we know