Jeff Bezos told the senior Post staff in private meetings that he has no plans to sell the paper, a source said, CNN reported. 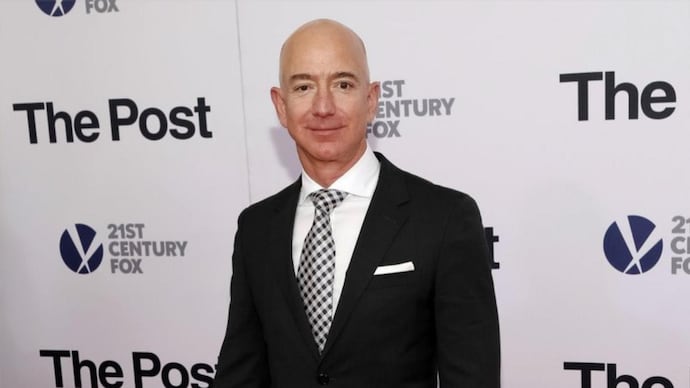 Jeff Bezos is in talks for a potential joint bid on the Washington Commanders, earlier reports said (File)

By India Today Web Desk: The Washington Post is not for sale, the newspaper’s and its owner Jeff Bezos’s spokespeople told CNN on Monday, denying a New York Post report that, citing unnamed sources, suggested that the billionaire could shed the newspaper to help fund a potential purchase an American football team – Washington Commanders.

Bezos, who visited the Post newsroom last week, meeting with staff and sitting in on editorial meetings, told the senior staff in private meetings that he has no plans to sell the paper, a source said, CNN reported.

Also Read | Not familiar with documentary but withâ€¦: US on BBC series on PM Modi

The Amazon founder and rapper Jay-Z are in talks on a potential joint bid on the Commanders, it was previously reported. In an exclusive interview with CNN last November, Bezos, asked if he was seeking to buy the team, said: “Yes, I’ve heard that buzz.”

Current owner Dan Snyder, facing allegations of a toxic workplace and targeting of accusers, denied the accusations but said he is considering selling the team.

Sidharth Malhotra-Kiara Advani’s royal, 3-day wedding to cost THIS whopping amount? You will be...