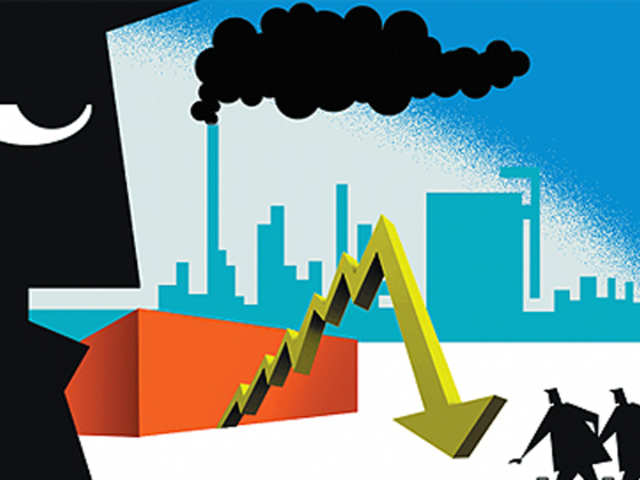 Following the sudden loss of her mother, who was killed by a truck, Nadia Nadim, a 34-year-old Danish World Cup analyst for ITV, had to leave the tournament abruptly.

Former Danish striker Nadim was a member of the ITV broadcast of that afternoon’s goalless draw between Denmark and Tunisia.

However, she was not present on the panel at the conclusion of the game. Later, the broadcaster Mark Pougatch informed viewers that the 34-year-old analyst left the broadcast abruptly.

Later, on Wednesday, Nadim revealed this shocking information by tweeting about it. In her tweet, she wrote, “Tuesday morning my mother was killed by a truck. She was on her way back from the gym.”
“Words cannot describe what I’m feeling. I have lost the most important person in my life and it happened so suddenly and unexpectedly. She was only 57. She was a warrior who had fought for every inch of her life. She didn’t give me life once but twice, and everything I/we are is because of her. I have lost my home and I know nothing’s gonna ever feel the same. Life is unfair and I don’t understand why her and why this way. I love you and I will see you again,” she added.

Soon after this, her tweet went viral and got many reactions. People from all over the world paid their heartfelt condolences to her mother.

After living in Afghanistan for years until her mother, Hamida, took her and her four sisters and fled the nation in 2000 following the assassination of her father, Army General Rabena Khan, by the Taliban regime, she eventually took football as a tool of empowerment.

Later on, she acquired the nationality of Denmark. The 34-year-old Nadim represents the Danish women’s national team and Louisville Racing FC in the NWSL. Apart from this, she became a surgeon in January 2022.

How did Nadia Nadim’s mother die?

Why did Nadia Nadeem and her family leave Afghanistan?