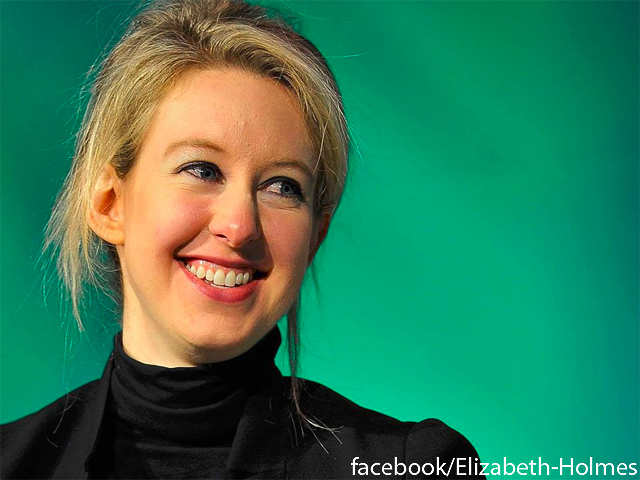 While the rise and fall of Elizabeth Holmes and her former firm, Theranos, has been well-publicised, nothing much is known regarding the ungrateful relationship with her spouse, Billy Evans. Holmes is the founder of one of the most notorious companies in recent history after her blood-testing firm was exposed as a multi-year hoax. He was once a darling of Silicon Valley which was the plot of a documentary on HBO, The Inventor: Out for Blood in Silicon Valley, and a Hulu series, The Dropout, starring Amanda Seyfried, this documented her previous romance with her ex-boyfriend and former Theranos executive Ramesh Balwani, who was found guilty of wire fraud and conspiracy to commit wire fraud in July 2022.

But who is Billy Evans?

Everything you need to know about the hotel heir and his relationship with Elizabeth Holmes is right here.

• According to the Evans Hotels website, the firm was started in 1953 by William and Anne Evans.

• According to his LinkedIn, Evans attended the Massachusetts Institute of Technology from 2010 to 2015, graduating with a Bachelor of Science in Economics.

• He studied Chinese language and literature at Fudan University in Shanghai, China, during that period.

• Evans’ LinkedIn page does not mention a current employer, although it does reveal that he worked at LinkedIn after graduation, where he stayed until February 2017.

Why everyone wants to own Birsa Munda