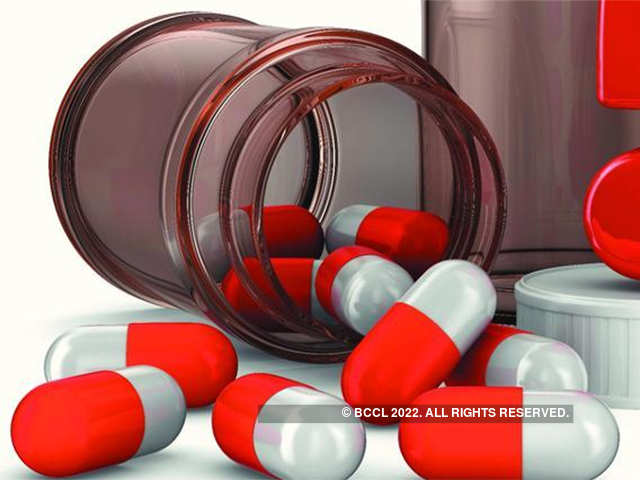 BBC presenter Mark Mardell has been diagnosed with Parkinson’s disease on being found to face difficulty in opening supermarket packages from Waitrose. The presenter for BBC’s
“The World this Weekend” is 65 now and he has stepped down. He said that this is something he has to live with. He agreed he had lost his booming voice, which now sounds weak. He confessed he is now very quiet, unlike before, but the disease is more annoying than anything else.

Parkinson’s disease weakens part of the brain, and the limbs shake uncontrollably, and areas get stiff over time. Mark’s symptoms have been troubling him, and he said his hands would rise above his head and remain there without him wanting them to. He also felt that Waitrose’s packaging was difficult and was worse than earlier. It was after a friend, who is a physiotherapist informed Mark about his disease.

Lupin gets FDA approval for drug to treat Parkinson’s disease

Carbidopa tablets, 25 mg had annual sales of approximately USD 21.9 million in the US as per IMS MAT June 2017.

Mark is also worried about the medicines he needs to take as the doctor says that patients with Parkinson’s act impulsively. Mark teased that he might want to gamble as that was something he never did at all.

Mark’s condition was indeed sad, and it came on the news that Jeremy Paxman, who hosts the University Challenge Quiz, had Parkinson’s too, the media reports said. Paxman would also be stepping down from the show after 28 years.