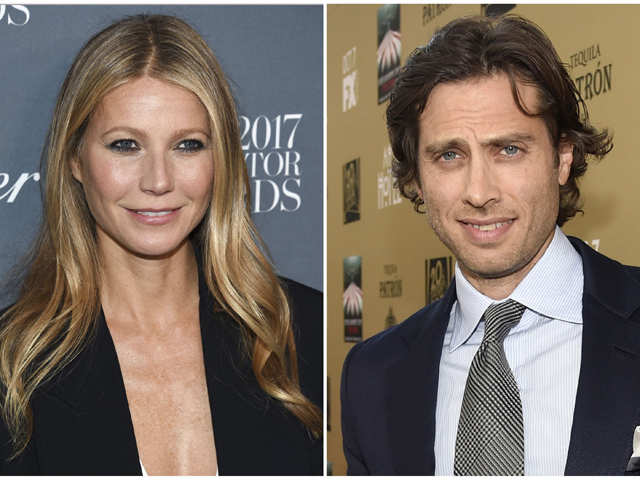 Gwyneth Paltrow discussed her biggest “regret”—helping raise her husband’s two children from a previous marriage—with her spouse, Brad Falchuk, on Tuesday’s episode of her podcast “Goop.”

Paltrow admitted that, other than the “archetypal wicked stepmother” representation in the media, she had no ‘playbook’ for the role and had been nervous. However, she was no longer afraid to ‘love’ and ‘discipline’ Isabella, 18, Brody, 16, and her two children, Apple and Moses. In conclusion, Paltrow said that if anybody were to ask for her advice, she would recommend treating them genuinely as you would with your own child. One will only regret not doing that sooner.

Falchuk complimented his wife for being a “wonderful” stepmother and forming a bond with Isabella and Brody “outside of” him. He said his children kept chatting with her constantly and sought her counsel frequently. They rely on you.

Falchuk also referred to Chris Martin, Paltrow’s ex-husband, as Apple and Moses’ “wonderful dad.” The producer talked about how the 45-year-old Coldplay vocalist loved them and spent a lot of time with them. He added that he didn’t have to be their father. He did clarify that when he is the dad in the family, all he has to do is be the dad.