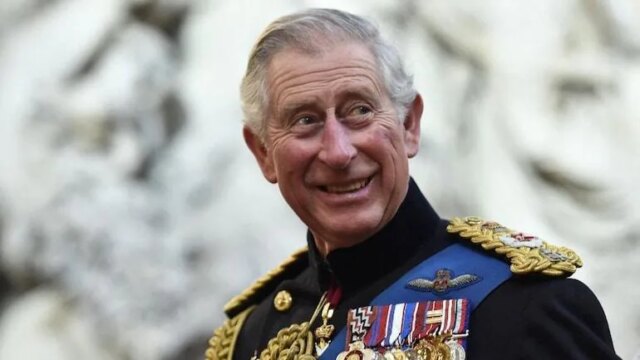 Buckingham Palace revealed the new cypher for Britain’s King Charles. It will eventually replace the “EIIR” stamp of the late Queen Elizabeth. 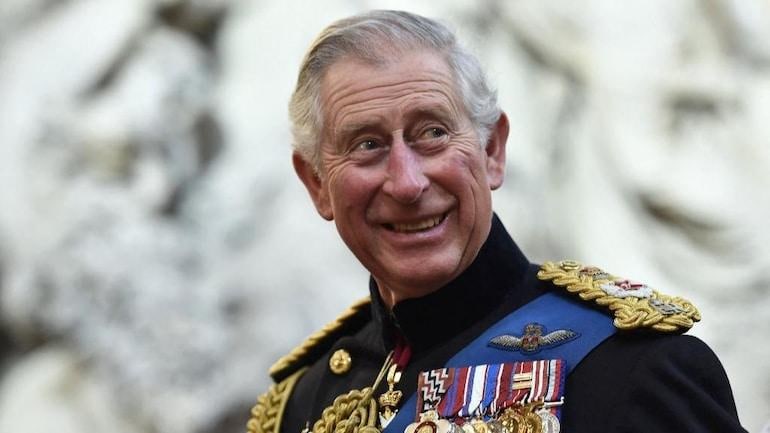 The new cypher for Britain’s King Charles – the sovereign’s monogram that will appear on government buildings and red mail pillar boxes – has been revealed by Buckingham Palace.

The cypher, selected by the new monarch from a series of designs prepared by the College of Arms, consists of the initials ‘C’ and ‘R’ – representing Charles’s name and “Rex”, the Latin for king – alongside a depiction of the crown.

A version used in Scotland will feature the Scottish Crown. It will eventually replace the “EIIR” stamp of Queen Elizabeth who died earlier this month after 70 years on the throne.

“The decision to replace cyphers will be at the discretion of individual organisations, and the process will be gradual,” Buckingham Palace said in a statement.

The Court Post Office at the palace will frank its first items of mail using the new cypher on Tuesday.

ALSO READ | ‘My dad will be king’: Prince George’s cheeky reply to friends at school