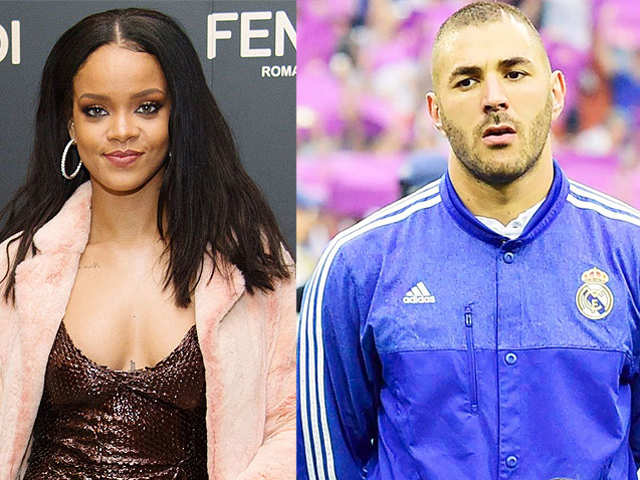 Just a few months after her break up with Kenan Thompson, Christina Evangeline has started seeing Chris Redd, who was her husband’s co-star on Saturday Night Live.

According to reports, Redd and Evangeline became official partners within the past year, and there was no gap or infidelity, as per media reports. They have been acquaintances for the past six years and have both appeared in Kenan’s sitcom, but their interactions have only been friendly.

Before Thompson filed for divorce from Evangeline in May, he and his wife had been living separately for some time. Also, Kenan has reportedly moved on and is dating other people. According to reports, he is informed of his ex’s relationship with Chris and is not bothered by it.

R&B star Rihanna has sparked dating rumours after she was spotted having an early morning breakfast date with French soccer ace Karim Benzema.

The couple had officially announced their separation some months back. Sources state that Thompson and his ex-spouse have decided to divide custody of their two kids, Gianna, 3, and Georgia, 7.

According to insiders, the couple had been officially co-parenting while living on different coasts for almost a year. Insiders said that the two “just grew apart, yet can remain great friends” without detailing why they broke up.