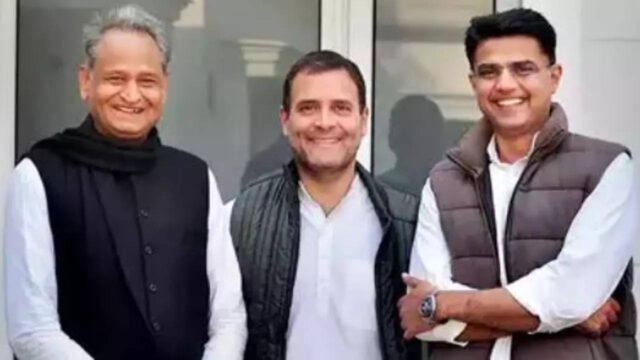 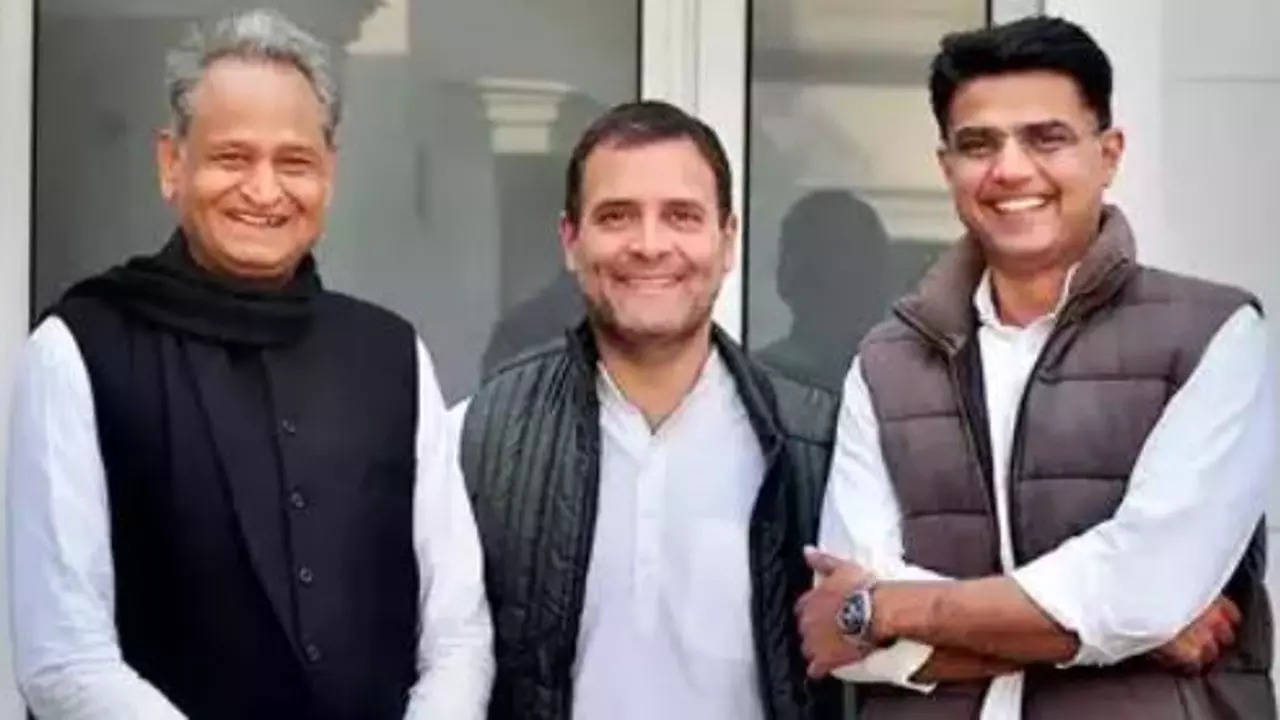 Soon after the Congress’s Bharat Jodo Yatra was launched on September 7, the party has been accusing its rival BJP of “headline management” in a bid to divert the people’s attention from the ambitious programme. However, the political crisis in Rajasthan following the defiance by MLAs loyal to chief minister Ashok Gehlot has robbed the party of this accusation.