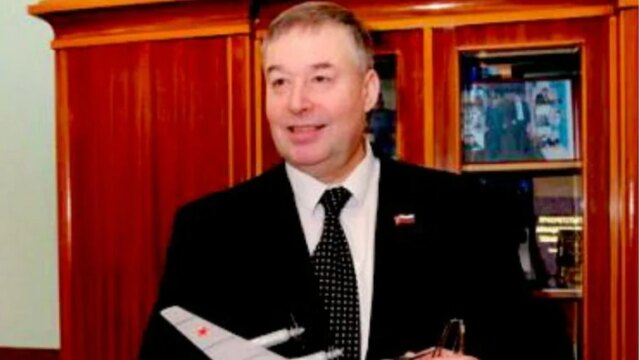 A top Russian scientist and Vladimir Putin’s ally reportedly died after falling down from stairs in Moscow. 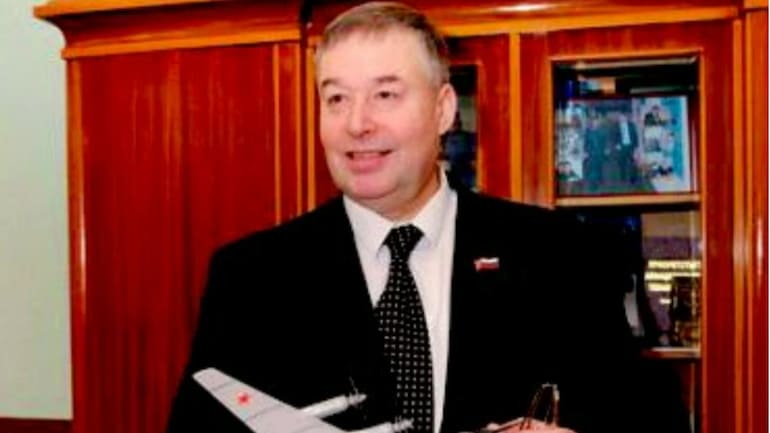 Anatoly Gerashchenko, a top scientist and an ally of Russian President Vladimir Putin, has died after falling down from stairs at an aviation institution headquarters on Wednesday, according to reports. The former head of Moscow Aviation Institute “fell from a great height” and his death was termed as an accident.

According to a Newsweek report, the place where the 72-year-old reportedly fell to his death is still unknown.

Meanwhile, a commission has been formed to investigate Gerashchenko’s death that includes officials from the aviation institute, Russian news agency TASS reported.

This development comes on the same day Vladimir Putin announced a partial military mobilisation in Russia following major setbacks in his war on Ukraine.

Gerashchenko is the latest in a series of deaths as several prominent Russian businessmen and former allies of Vladimir Putin have died in mysterious circumstances since the invasion of Ukraine on February 24.

On September 1, Ravil Maganov, the chief of Russian oil firm Lukoil, died after reportedly falling from a hospital window in Moscow. In May, Russian media reported a former Lukoil manager, Alexander Subbotin, was found dead in the basement of a house outside Moscow. Several other senior executives with ties to Russia’s energy industry have also died in unclear circumstances in the past few months.