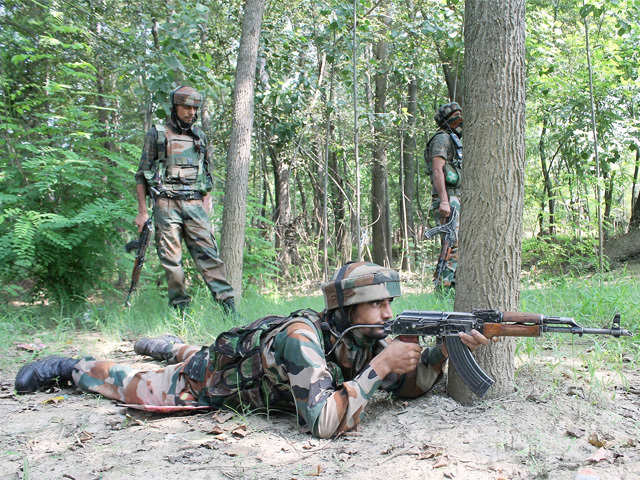 Former US President Donald Trump said he doesn’t have to follow any process as he understood it and could declassify any document just by thinking about it, in a Fox TV’s recent interview.

The court believes that if the former US President took the documents home, he needed to declassify them before doing so, but there aren’t any records listing anything of the kind.

The focus is understandably on Trump’s claim of mental declassifications from his Hannity interview. But he appeared to indicate he intentionally sent the documents to Mar-a-Lago, which cuts against the “it was an accident” claims

Some of the contents are marked as top secret, but declassifying them won’t change the contents, and they cannot be converted into personal documents.

This interview with Hannity in The Washington Past coincides with a case filed against the former American President for fraud. This case came after three years of inquiry into the finances of his family business. It has been seen that Donald Trump had no regard or secrecy towards essential documents over the years.

The former President kept documents marked as
“secret” and
“top secret,” attracting a criminal investigation due to the possession of sensitive documents. The ruling would also be decided on the obstruction of justice. Many police officers had to wait hours to gain access to Trump’s home despite Trump’s staff being shown the court orders before the search.

Declassified US documents indicate it backed India on Kashmir in 1965

The US in 1965 had supported India’s stand that there should be no plebiscite in Kashmir, declassified US documents of the era indicate.

Gandhi Jayanti 2022: Actors who gave memorable films based on the Father of the...

India up six places at 40th in innovation index