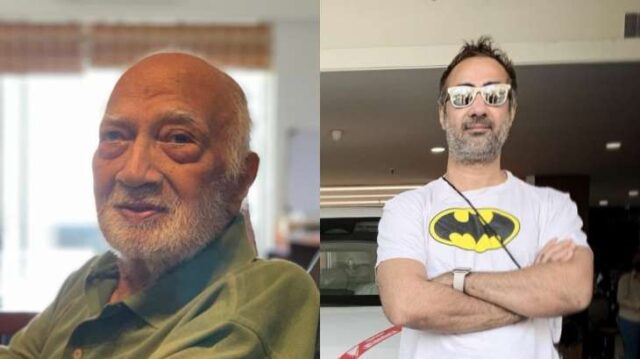 Actor Ranvir Shorey on Saturday said his father Krishnan Dev has died at the age of 92. Shorey, known for movies such as “Khosla Ka Ghosla”, “Traffic Signal”, “Bheja Fry” and “Lootcase”, shared the news in a post on Instagram. The actor said his father passed away on Friday night and was “surrounded by his children and grandchildren”.

“My beloved father, Krishan Dev Shorey, passed away peacefully last night at the ripe old age of 92, surrounded by his children and grandchildren.

He leaves behind wonderful memories and many admirers. I have lost my greatest source of inspiration and protection,” the 50-year-old actor wrote.

In another Instagram post, Ranvir shared the dates for his father’s death rituals. He said that the chautha for his father will be held on September 19 between 5 pm and 7 pm in Andheri (West).