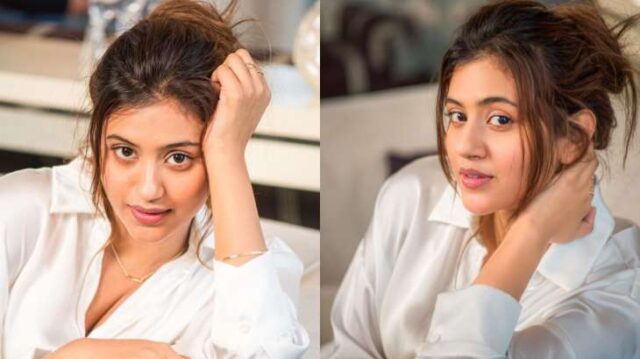 Lock Upp fame Anjali Arora is riding high on popularity. She enjoys a massive fanbase and is often seen trending on Twitter. Recently, the social media star once again made headlines but this time due to her alleged MMS video which got leaked on social media platforms. Reportedly, a video features Anjali in objectionable disposition. While some netizens are claiming that the girl in the video is Anjali, her fans have come out in her support and said that people are trying to defame her. They are claiming that the video is fake. Meanwhile, there is no official statement released on behalf of Anjali or her team regarding the controversial clip.

One of the users on Twitter shared, “Guys this mms ka mudda is getting bigger now we have to do something kyuki wo anjali ha he nhi!!! Please suggest something taki hum kuch kar sake #AnjaliArora.”

The Kacha Badam fame was snapped in Mumbai on Wednesday at the launch of her upcoming music video Saiyyan Dil Mein Aana Re which is the remake of the song by the same name from the 1951 film Bahar. Anjali looked sensational in the yellow top and dark green skirt. Check out her pictures below: 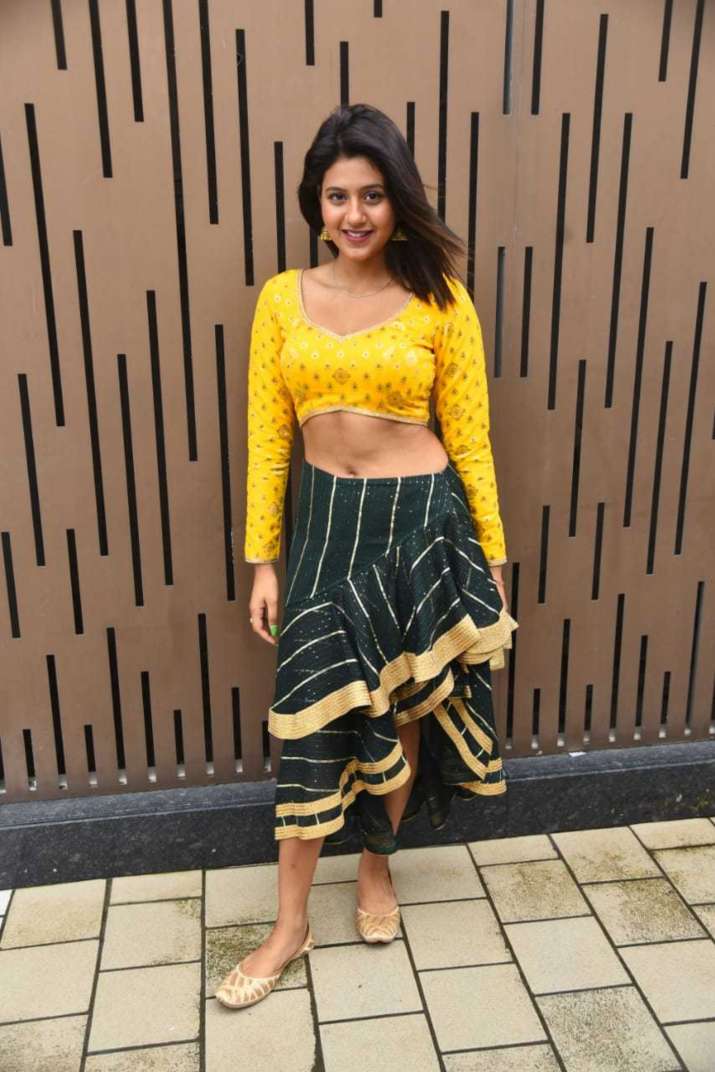 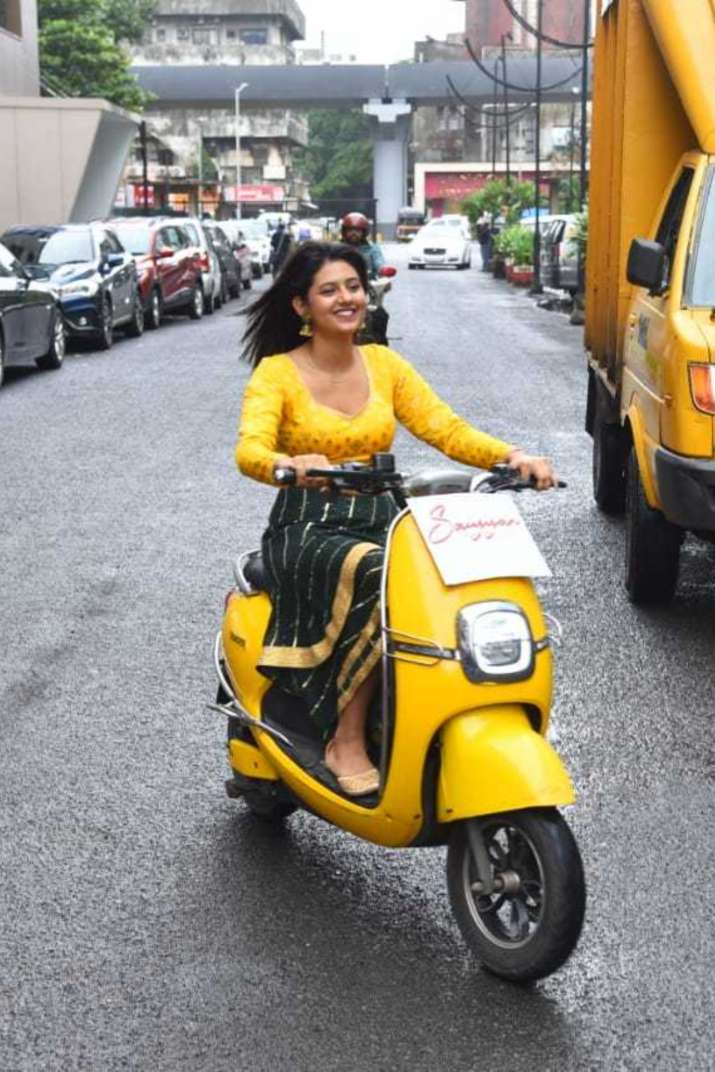 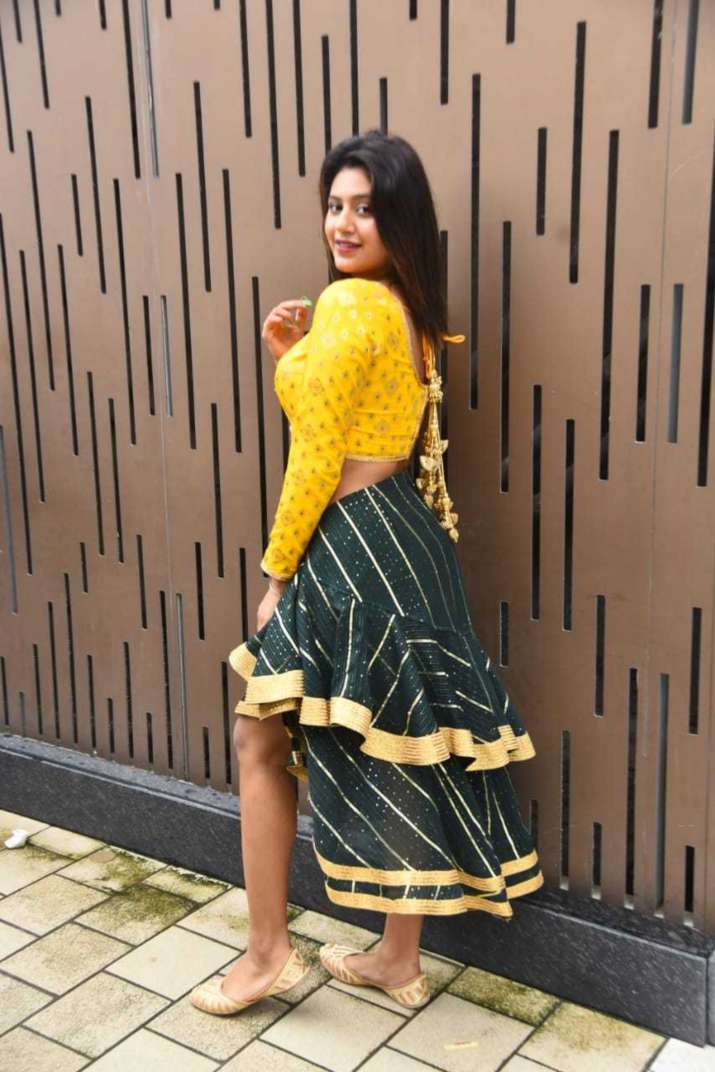 Sharing a glimpse of the song, Anjali took to Instagram and wrote, “Ready to make all my saiyyans go Chamchamachamcham!”

Anjali Arora garnered massive popularity after her stint in Kangana Ranaut’s reality show Lock Upp. Her close friendship with Munawar Faruqui was loved by the viewers who lovingly called them MunJali. Fans also linked them together. Both the celebrities kept their real-life relationships under wraps in the show for a long time.  Anjali is currently in a relationship with digital creator Akash Sansanwal while Munawar is currently dating Nazila.

Also read: Ananya Panday on Suhana Khan, Shanaya Kapoor’s foray into Bollywood films: ‘We all have something unique’

Watch the full song below:

Also read: Ridhi Dogra strongly reacts to trolls targeting her for Raqesh-Shamita’s breakup: ‘Not even my circus..’