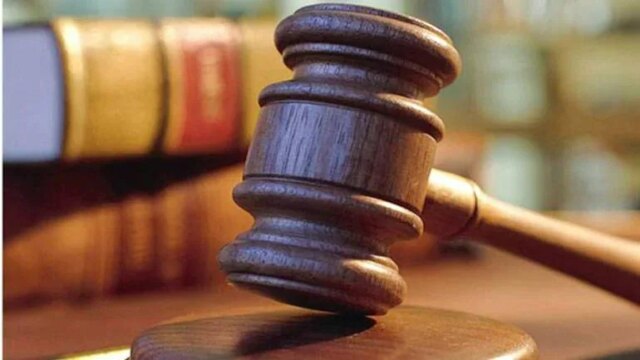 Jasminder Singh, 45, of Fremont in California was sentenced last week in the Eastern District of New York to four years in prison for defrauding American Express of nearly $4.7 million. The court ordered the convict to pay over $4.6 million in restitution (Representational)

An Indian-origin man has been sentenced to four years in prison for defrauding an American multinational credit card company of approximately $4.7 million and for laundering the proceeds of his fraud.

Jasminder Singh, 45, of Fremont in California was sentenced last week in the Eastern District of New York to four years in prison for defrauding American Express of nearly $4.7 million.

According to court documents and evidence presented at trial, between November 2017 and December 2019, Singh used four business entities that he created and controlled and 10 American Express credit cards in those entities’ names to purchase thousands of Apple iPhones.

He then sold the iPhones to overseas purchasers for millions of dollars. As part of his scheme, Singh falsely told American Express that he was unable to repay approximately $4.7 million in charges incurred from the purchase of the iPhones, and created fake payment invoices in order to secure additional credit from the company.

Singh then used the proceeds of the scheme to pay for personal expenses and to buy luxury items, including a $1.3 million home and a luxury vehicle.

Also Read: | ‘Can’t take this’: Abused by husband, in-laws, Indian woman dies by suicide in US

Cretorial Announces the Launch of the Enterprise Version of its AI-powered App that Simplifies...