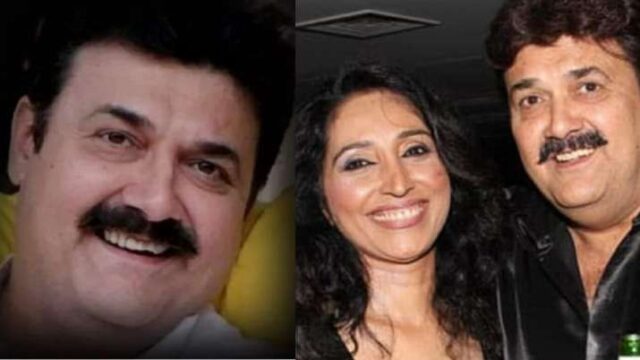 Veteran actor Rasik Dave, who played Nand in Mahabharat, passed away on Friday due to kidney failure. He was 65. He is survived by his wife Ketki Dave, fondly known for her role as Daksha Virani in the TV show ‘Kyunki Saas Bhi Kabhi Bahu Thi’, his daughter Riddhi Dave and son Abhishek. Reportedly, Rasik’s last rites will be performed on Saturday.

According to reports, Rasik had been battling kidney-related ailments and he was on dialysis for the past couple of years. As his health continued to deteriorate, the last one month turned out to be very painful for him.

Rasik’s friends and fans paid their tribute to the late actor on social media. A user tweeted, “Gujarati theatre lost its charm. Will miss you Rasik bhai.” Another said, “Prayers for the ultimate peace of the departed soul.” A third wrote, “Sad to know..fine actor and his role as Nand in #Mahabharat was quite sweet. #RasikDave”

Rasik has performed in many Gujarati as well as Hindi dramas, shows and films. He was known for playing Karsandas Dhansukhlal Vaishnav in Sanskaar – Dharohar Apnon Ki. He essayed the role of Nand in Mahabharat, which started airing in the 1980s. Rasik and Ketki had participated in Nach Baliye 2, in 2006, which aired on Star Plus. Reportedly, he ran a Gujarati theatre company along with his wife Ketki.