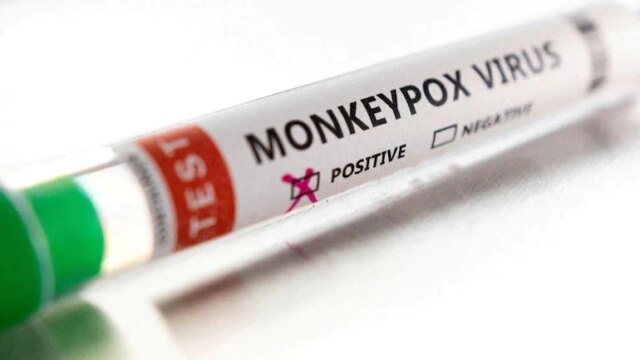 The World Health Organisation on Monday said that more than 3,400 monkeypox cases and one death were reported to the agency, with a majority of them from Europe. 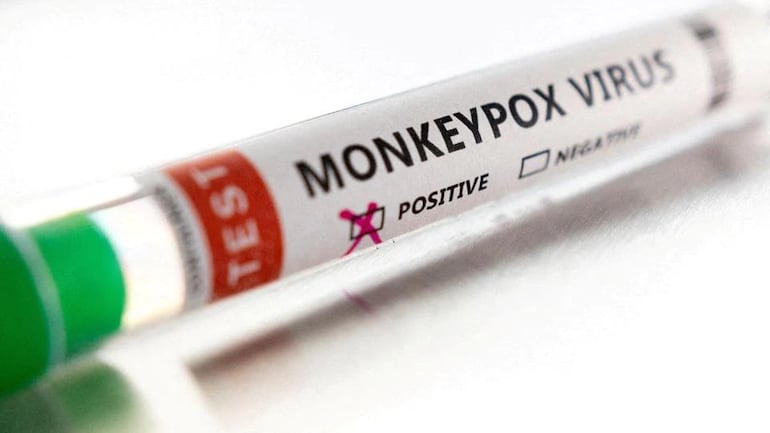 WHO last week ruled that Monkeypox was not yet a global health emergency. (Representational Image)

More than 3,400 confirmed monkeypox cases and one death were reported to the World Health Organization as of last Wednesday, with a majority of them from Europe, the agency said in an update on Monday.

WHO said that since June 17, 1,310 new cases were reported to the agency, with eight new countries reporting monkeypox cases.

Monkeypox is not yet a global health emergency, WHO ruled last week, although WHO Director-General Tedros Adhanom Ghebreyesus said he was deeply concerned about the outbreak.

eXp India Surpasses a Milestone of 1500 Agents in Two Years