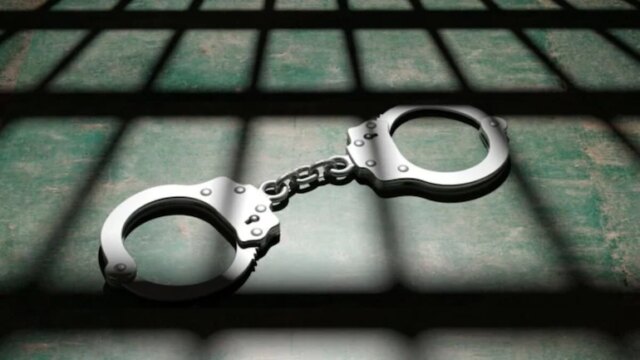 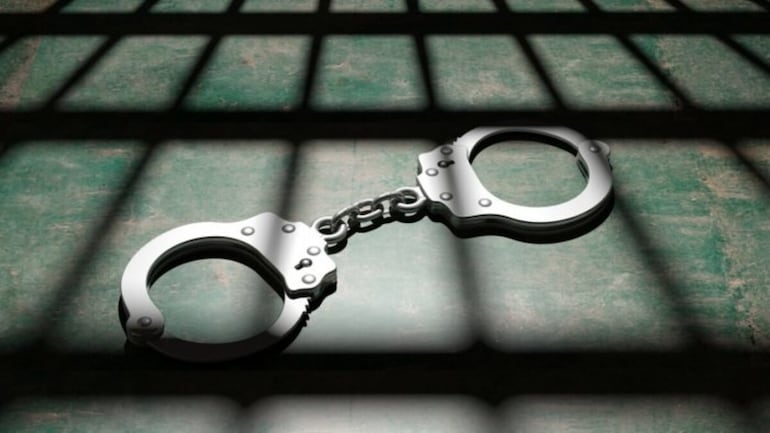 An Indian-origin man was on Thursday charged with the murder of his 89-year-old grandmother in south London, Scotland Yard said.

Verushan Manoharan, 31, was charged by detectives investigating the murder of Sakunthala Francis in Croydon earlier this week.

He was arrested at the scene a short time after Francis was found dead with stab wounds. The accused appeared in custody at Croydon Magistrates’ Court on Thursday and was charged with murder.

“The deceased and the man charged are grandmother and grandson,” the Metropolitan Police said.

“Enquiries continue to establish the full circumstances. At this stage, nobody else is sought in connection with the death,” the police force said.

Police were called by the London Ambulance Service to a residential address in south London to a woman suffering stab injuries on Tuesday night.

The Met Police said officers attended along with ambulance colleagues and the 89-year-old woman, later identified as Sakunthala Francis, was pronounced dead.

“Her family are aware and are being supported by specialist officers. A post-mortem examination will be arranged in due course,” the Met Police said.

The force is also appealing for anyone with information around the murder to contact the police.

Lalit Modi says Sushmita Sen is ‘looking hot’ as she takes a dive in...