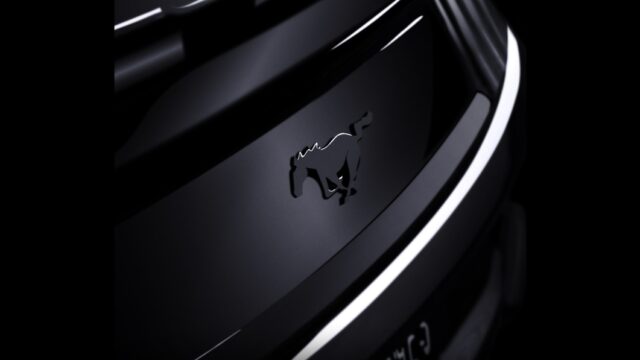 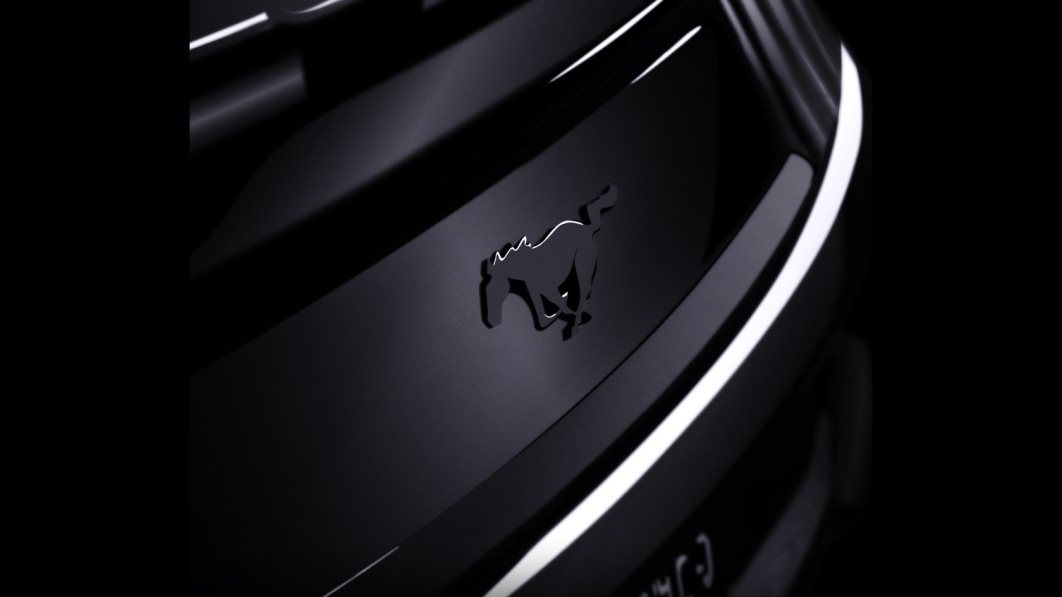 The contest that Ford organized to find a name for the Mustang’s blackout appearance package ended on June 7, and a trademark application may have revealed the winner. The company asked European authorities to claim the “Mustang Dark Horse” moniker.

Spotted by an enthusiast forum, the trademark application was filed on June 22 and is still marked as being “under examination.” It provides few details about what Ford plans to do with the name; it only says that Dark Horse could end up on a “four-wheeled land vehicle.” And, of course, a trademark application is never a guarantee that the name or logo detailed in it will find its way onto a production car.

Ford hasn’t commented on the report, and it hasn’t announced the winner of the contest to name its black accent package yet. But, if “Dark Horse” was indeed picked as the winning entry, we’re the winners. Ford, please send the prize to Greg Rasa, Autoblog’s managing editor. He suggested Dark Horse while editing a story we published on June 2 at 12:06 p.m. Eastern. My suggestion, La Voiture Noire, broke a few rules.

Or maybe we’re not the winners. That name kind of writes itself, so probably a thousand other people submitted it. As pointed out by The Drive, several Twitter users suggested the name. Other suggestions floating around the Twittersphere include Shadow, Wild Horse, Nighthawk, Knightmare, Dark Knight, and, oddly, Larry.

More details about the Ford Mustang’s appearance package should emerge in the coming weeks. As a reminder, the bundle (which is temporarily and literally called “Black Accent Package”) adds black exterior emblems and black-painted aluminum wheels, among other features.

Powered by AI, a new political party in Denmark eyes to win votes in...