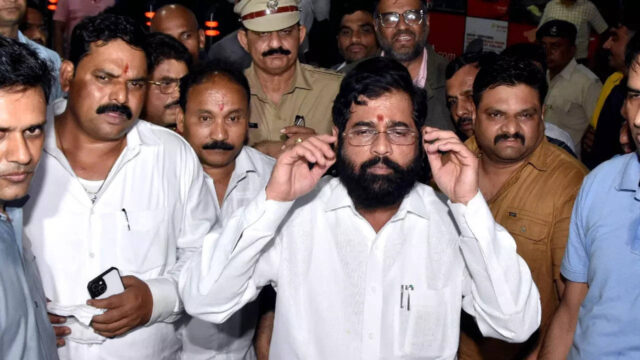 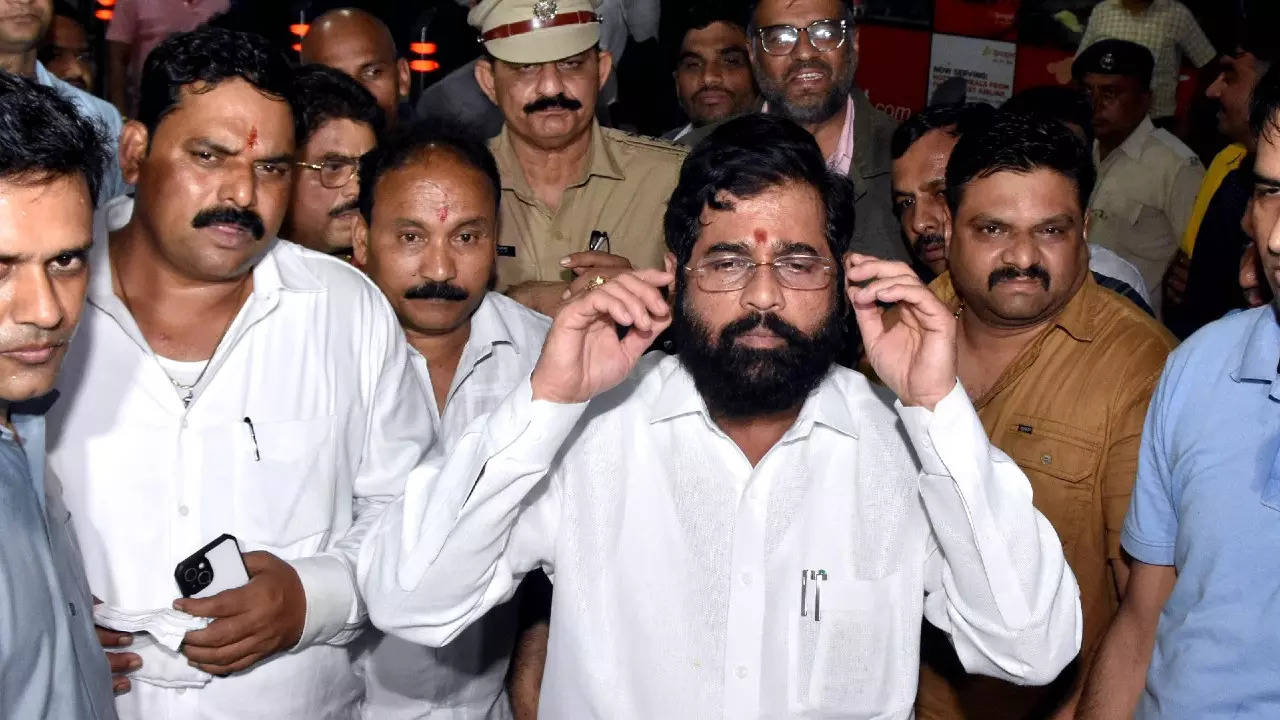 The rebel Shiv Sena MLAs and ministers who have joined the Eknath Shinde camp have told the Thane strongman that they will neither quit the party nor form a separate outfit. Shinde assured them that they would not have to leave the party and he would “eventually convince” ‘saheb’ (party chief Uddhav Thackeray) about their stand, some of the MLAs told TOI from Guwahati.

TO THE NEW Ranked Amongst the Top 100 Indian Companies by Great Place to Work, India

SC dismisses Zakia Jafri's plea: What was the case in which Modi got a clean chit from SIT?

Ashoka Innovators for the Public Announces its Latest Cohort of Ashoka Young Changemakers in...