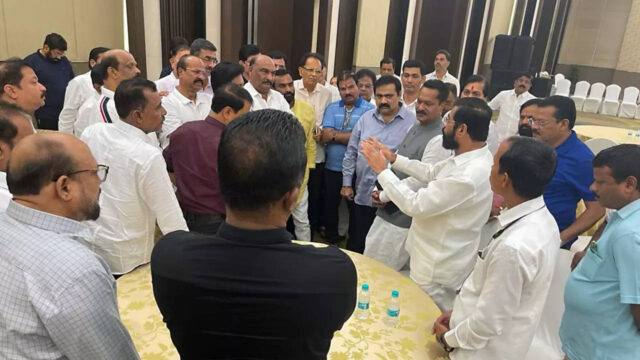 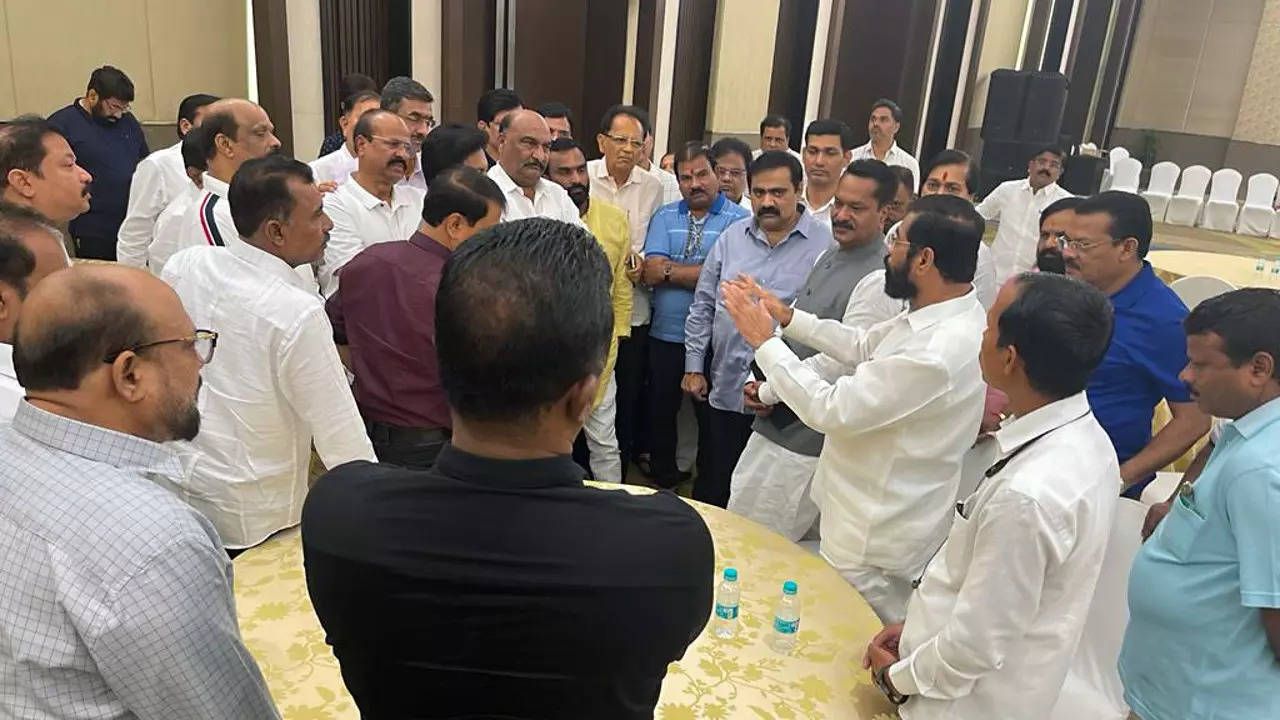 All 37 rebel Shiv Sena MLAs who are camping in Guwahati on Thursday sent a letter to Maharashtra Assembly’s Deputy Speaker Narhari Zirwal, stating that Eknath Shinde will remain their group leader in legislature. Earlier in the day, Zirwal had said that he had approved the appointment of Ajay Chaudhary as the group leader of the Shiv Sena legislature party, replacing senior minister Shinde who has rebelled against the Shiv Sena leadership.

TO THE NEW Ranked Amongst the Top 100 Indian Companies by Great Place to Work, India

SC dismisses Zakia Jafri's plea: What was the case in which Modi got a clean chit from SIT?

War-damaged Russian tanks to go on display in Polish square

9 vigilante movies worth a watch