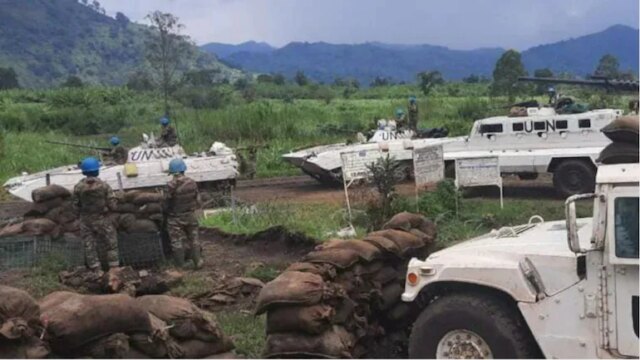 A UN peacekeeper was killed by a mine blast in northern Mali during a patrol. 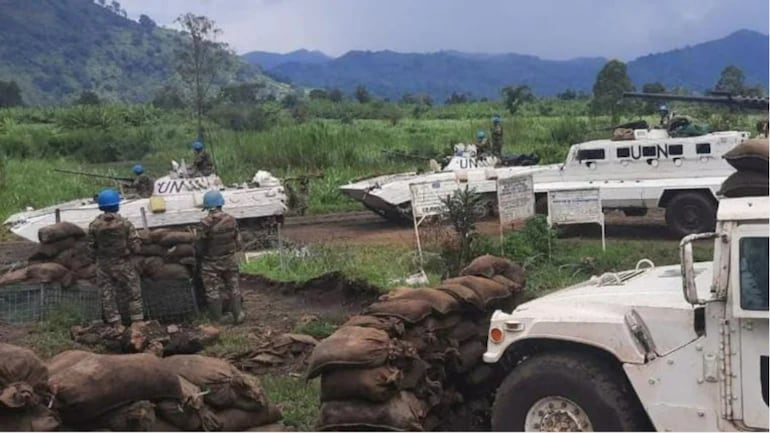 A total of 175 of its peacekeepers have died in hostile acts. (Photo: Representational)

A UN peacekeeper was killed by a mine blast in northern Mali on Sunday as he was participating in a patrol. The peacekeeper was part of the Guinean contingent in MINUSMA, a MINUSMA official told AFP on condition of anonymity.

“He was first wounded and died of his injuries at our hospital in Kidal,” the head of the UN’s MINUSMA Mali force El Ghassim Wane said in a tweet.

The latest death comes amid tense negotiations on the renewal of MINUSMA’s mandate.

A total of 175 of its peacekeepers have died in hostile acts.

“Terrible news that adds to the long list of our colleagues who lost their lives during their service in Mali,” Wane wrote on Twitter.

Improvised explosive devices (IEDs) are one of the extremists’ weapons of choice against MINUSMA as well as Malian forces.

Mali, a poor and landlocked country in the heart of the Sahel, underwent military coups in August 2020 and May 2021.

The political crisis has gone hand in hand with a serious security crisis since 2012 and the outbreak of separatist and extremist group insurgencies in the north.

The country is now ruled by a junta that has turned away from France and its partners, and turned to Russia to try to stem the extremist threat that has spread to neighboring Burkina Faso and Niger.

The violence has left thousands of civilians and soldiers dead and hundreds of thousands displaced.

With eye on 2024 polls, BJP plans to expand base among Yadavs, Pasmanda Muslims