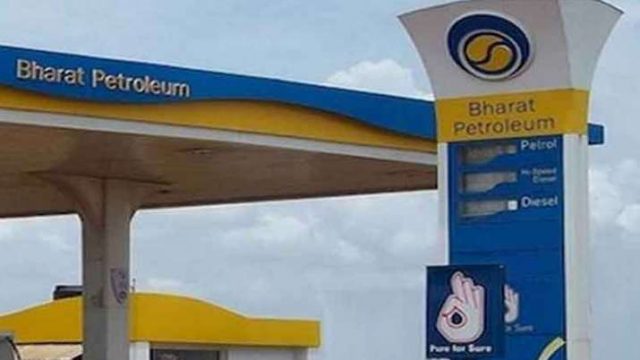 BPCL Disinvestment News: The Modi government has revisited its decision to privatize the state-run refiner Bharat Petroleum Corp Ltd (BPCL). According to a report by news agency Reuters, the government is considering selling up to a quarter of BPCL instead of the entire stake.

The government had earlier announced to dilute its entire 52.98 per cent stake in the company. It had received three expressions of interest (EoIs), including one from billionaire Anil Agarwal-led Vedanta Group. But financial bids were not invited.

The Reuters report quoted two government officials as saying that the government is considering inviting bids for a 20 to 25 per cent stake in BPCL instead of divesting its entire holding. The discussions, however, are still in the early stages.

“We need to go back to the drawing board on BPCL. There are issues in terms of consortium formation, geopolitical situation and energy transition aspects,” the report quoted an official as saying.

The government had initially aimed to raise $8-$10 billion from selling its entire stake. The BPCL disinvestment plan was announced in the Union Budget 2019.